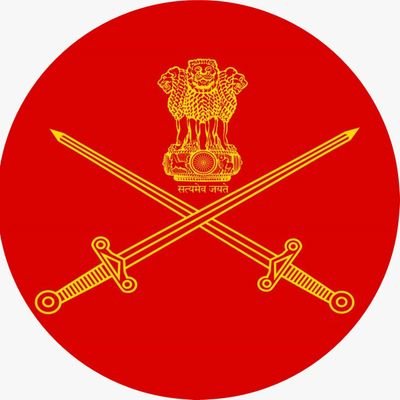 In line with Indian Army’s commitment towards its environmental responsibilities and to celebrate the Army Day Parade 2023 being conducted at Bengaluru under the aegis of Headquarters  Southern Command for the first time ever, Indian Army is carrying out a “Go Green” drive and will be endeavouring to plant 75,000 saplings across Southern Command Area of Responsibility on 14 January 2023.

The plantation drive will be carried out both in Military as well as Civil areas involving Army personnel, forest departments, school children, Territorial Army Ecological Battalions and other government agencies.  The saplings being planted will have a mix of shady trees, fruit bearing trees, medicinal plants and other varieties.

At Pune, the plantation drive is being conducted under the aegis of Headquarter Dakshin Maharashtra & Goa Sub Area wherein 3000 saplings are proposed to be planted both in Army and civil establishment.  The opportunity is also being explored not only for making this earth green by planting trees but also to create awareness amongst the youth and the general populace regarding the importance of keeping the earth green and clean.

This initiative to create awareness is among the multiple events carried out to commemorate the Army Day Parade 2023 and Aajadi Ka Amrit Mahotsav and has reached out not only to Pune but across 11 States of the Southern Command’s Area of Responsibility conveying message of harmony and prosperity and living up to the motto of Indian Army “Seva Parmo Dharmah”.