Indian women are breaking the glass ceiling in Armed Forces: Raksha Mantri at an event in Lucknow 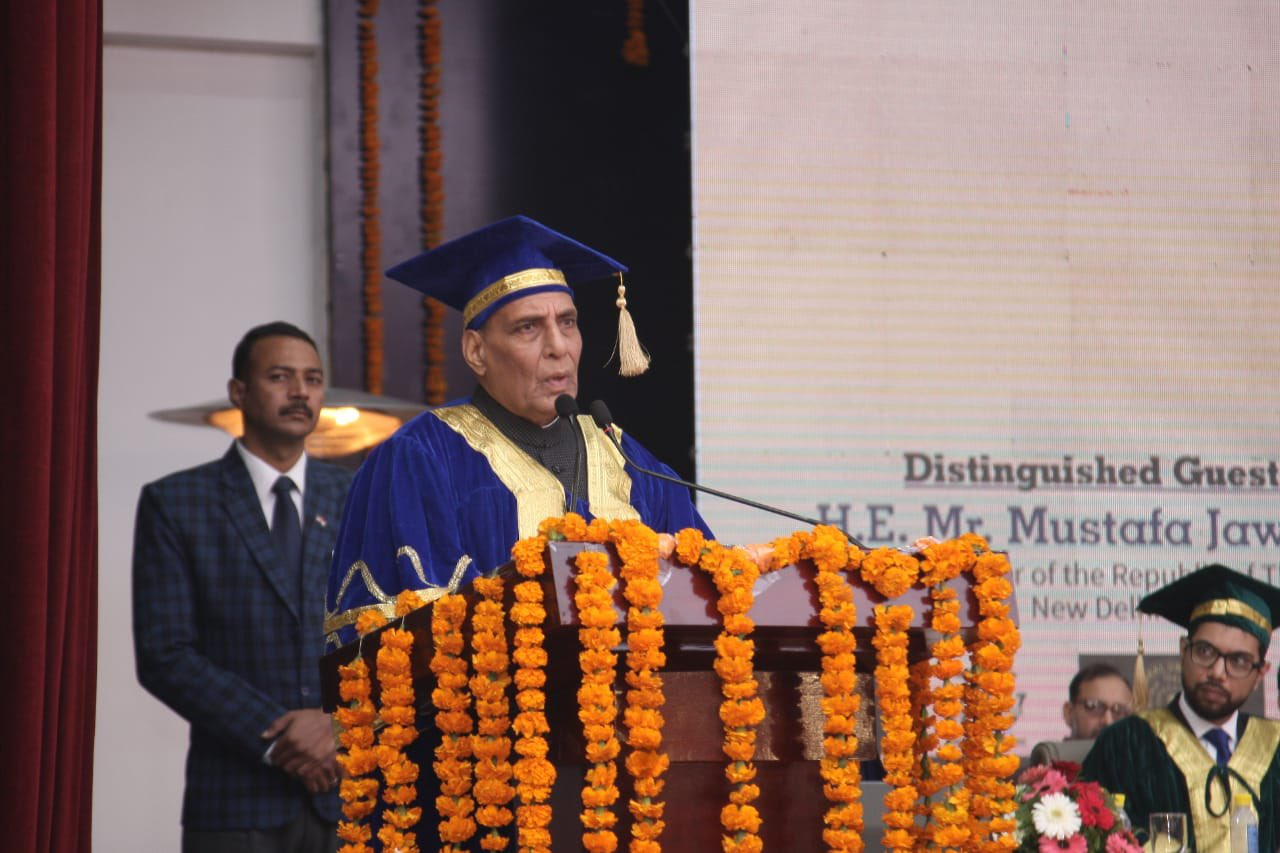 From being deployed in Siachen to being posted on warships, Indian women are breaking the glass ceiling in Armed Forces: Raksha Mantri at an event in Lucknow

From being operationally deployed in Siachen, the highest battlefield in the world to being posted on warships, Indian women are breaking barriers in almost every field in the Armed Forces. This was stated by Raksha Mantri Shri Rajnath Singh during the convocation ceremony of Integral University, Lucknow in Uttar Pradesh on January 13, 2023. Shri Rajnath Singh hailed the success of women in every field, including defence and said that the Government believes in providing more and more opportunities to women at par with their male counterparts.

Shri Rajnath Singh also spoke of India’s growing stature in the world, making special mention of Prime Minister Shri Narendra Modi’s diplomacy and influence on the global stage that ensured evacuation of Indian nationals from the conflict-affected areas of Ukraine. He lauded the visionary leadership of the Prime Minister which has completely transformed the image of India on the world stage to that of a nation, which is listened to carefully on international forums.

Shri Rajnath Singh also shed light on the strong digital infrastructure created in the country which has ensured ease of living for the people. Acknowledging the transformational impact of the Digital Revolution in India on every aspect, he cited Unique Payments Interface (UPI) as an example and said that in December 2022, around 7.82 billion transactions worth over Rs 12.82 lakh crore took place through it. He also spoke of the application of the Digital and Information Technology in medicine, Fintech, education and other fields, expressing confidence that it would lead to betterment of lives in remote rural areas of the country.

With a number of students in attendance, the Raksha Mantri emphasised on the mantra of Vasudhaiva Kutumbakam (Whole World is a Family), saying that it has always been a part of the Indian tradition, which has never resorted to any kind of bias. He urged the students to serve the people without any bias, terming youth as the future of the country.

Shri Rajnath Singh exhorted the students to continue to walk on the path of learning throughout their lives, as it always leads to success. He said that success and failure go hand-in-hand in life, but what matters is the learning from the failures and the roadmap one prepares to deal with them. A positive attitude and determination to move forward in the face of challenges is what makes one special, he added. Stressing that knowledge becomes invaluable when it is used for the benefit of all, he called upon the students to explore newer ways to contribute to Nation Building and make the world a better place for living. 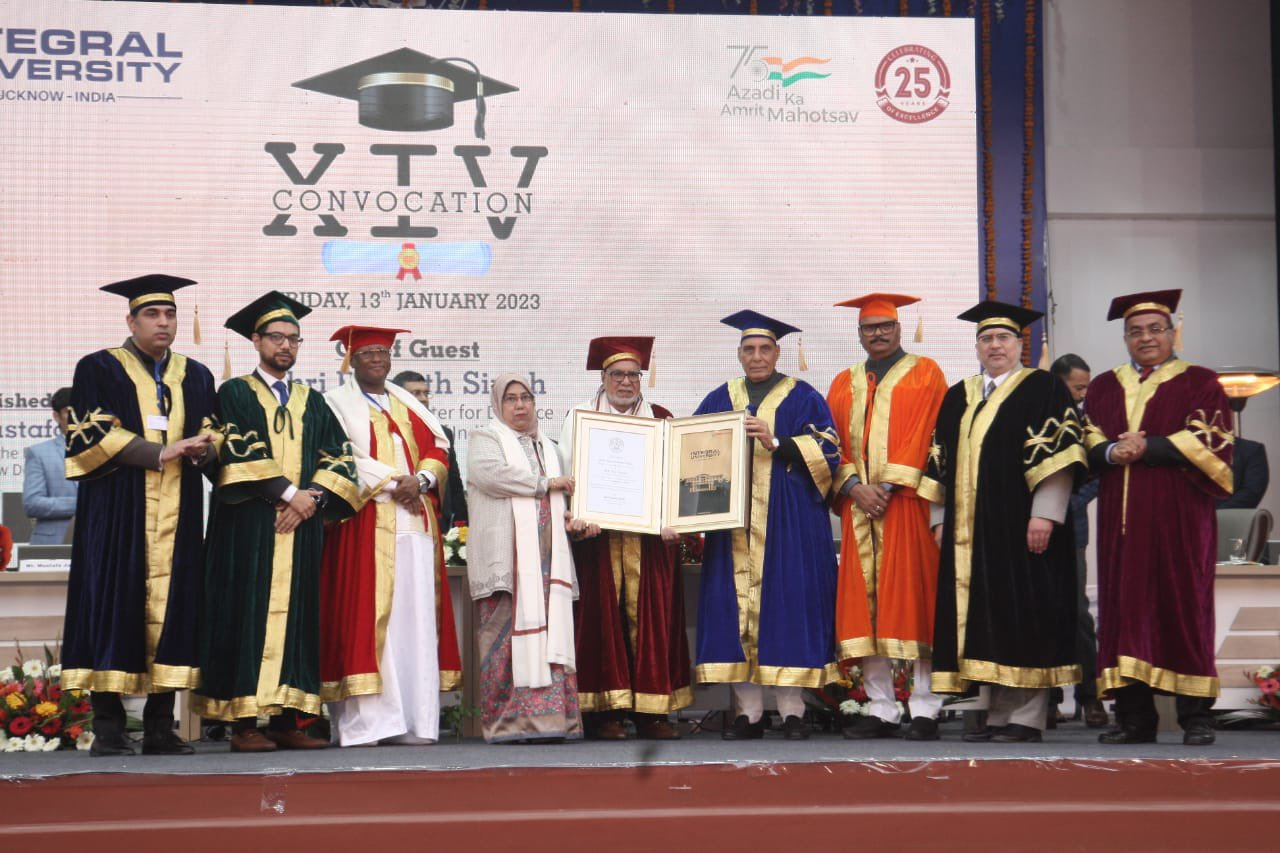