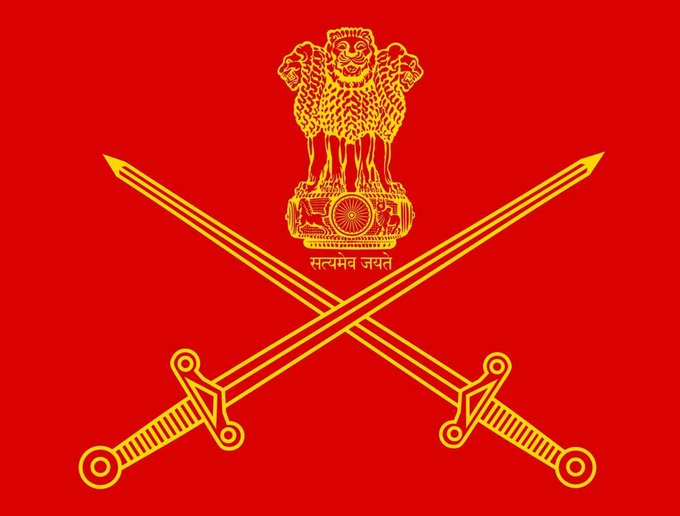 To commemorate the indomitable spirit and service of soldiers who served the Nation with pride, Veterans Day meet was organised by the Jammu and Kashmir Light Infantry Regimental Centre at Srinagar and was attended by Veterans, Veer Naris and Gallantry awardees.

The event witnessed considerable attendance despite inclement weather conditions and snowfall in the Kashmir valley, displaying everlasting grit and determination of a soldier.

The event was aimed to receive first-hand information about problems being faced by the Veterans and Veer Naris.  The attendees were informed about various welfare projects being undertaken by the Central and State Government. To facilitate instant mitigation and redressal of grievances, various stalls including medical camp and Zila Sainik Welfare Board, JAK LI Regimental Centre and Records and ECHS were established.  These stalls assisted the attendees in instant mitigation of post retirement issues, documentation and medical care.

Commandant, JAK LI RC felicitated the Veterans, Veer Naris and Gallantry awardees and assured them of continued assistance from the Army.  The Commandant expressed his gratitude towards the war heroes who have made supreme sacrifice in the line of duty.

Indian Armed Forces Veterans Day is celebrated every year in recognition of the services rendered by the first Commander-in-Chief of independent Indian Armed Forces, Field Marshal KM Cariappa who retired on 14 Jan 1953.