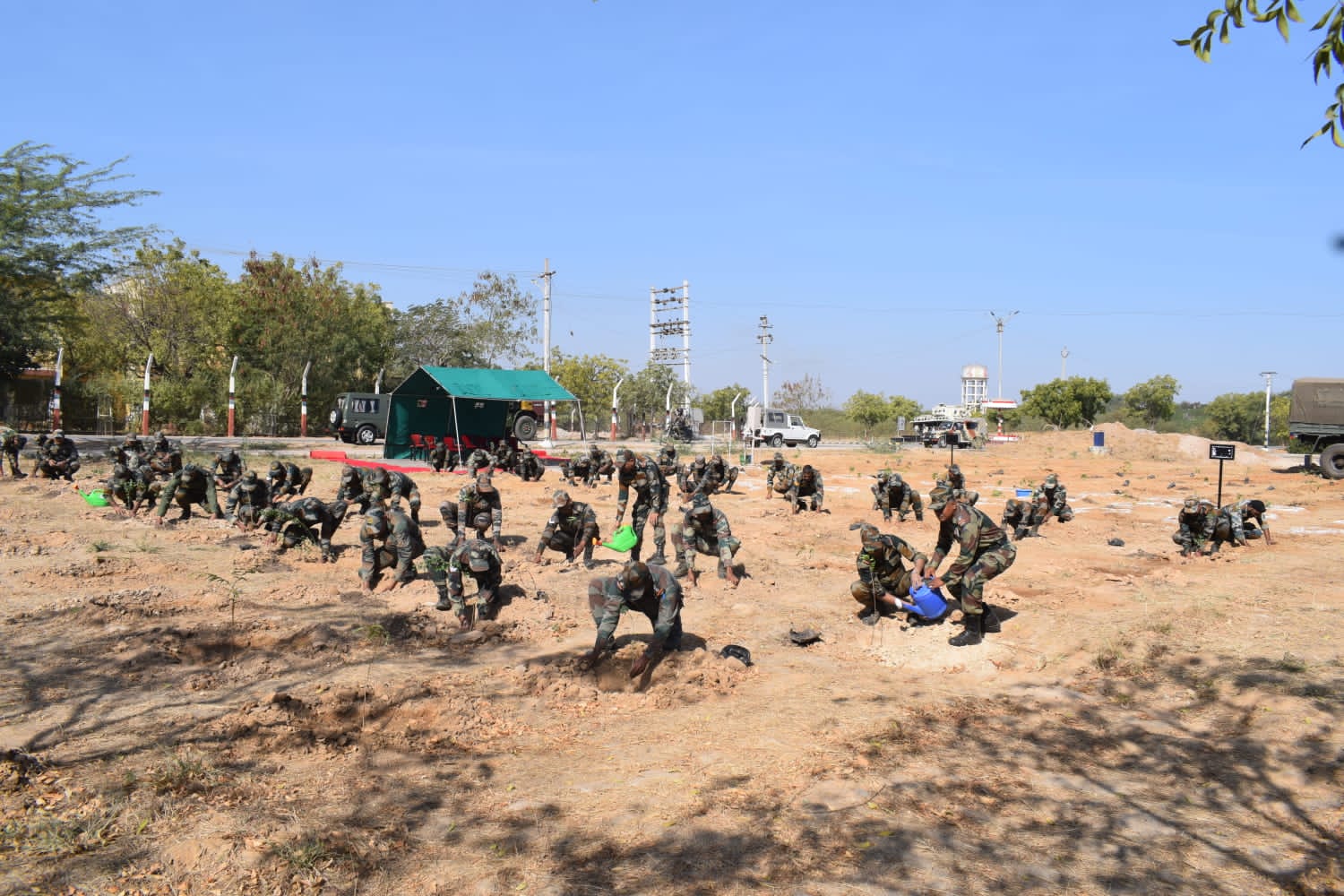 The plantation drive which was conducted to celebrate Army Day Parade 2023 coming to Bengaluru for the first time ever in history was not only done in Army Cantonments but many civil areas were also covered in coordination with various government agencies, schools, Territorial Army battalions and Forest departments.  The saplings chosen to plant were a mix of fruit bearing trees, shady trees, medicinal plants and many other varieties.

In line with Indian Army's Commitment towards environment protection, 7500 saplings were planted in Gujarat. This drive was conducted with assistance from Civil Administration at Ahmedabad, Jamnagar, Bhuj, Surendernagar and Gandhinagar. The opportunity was utilised to spread awareness amongst populace towards environment protection with special emphasis to Children. Special awareness campaign were conducted in all schools located in vicinity of various Army cantonments and Stations.

The initiative was conducted not only to create greener belts across the cities, towns and the villages of Southern Command area of responsibility, but also to create awareness amongst the youth to conserve nature and spread the message of maintaining the environmental balance.  The drive witnessed enthusiastic participation with people from all spheres of life coming out and contributing towards a better future. 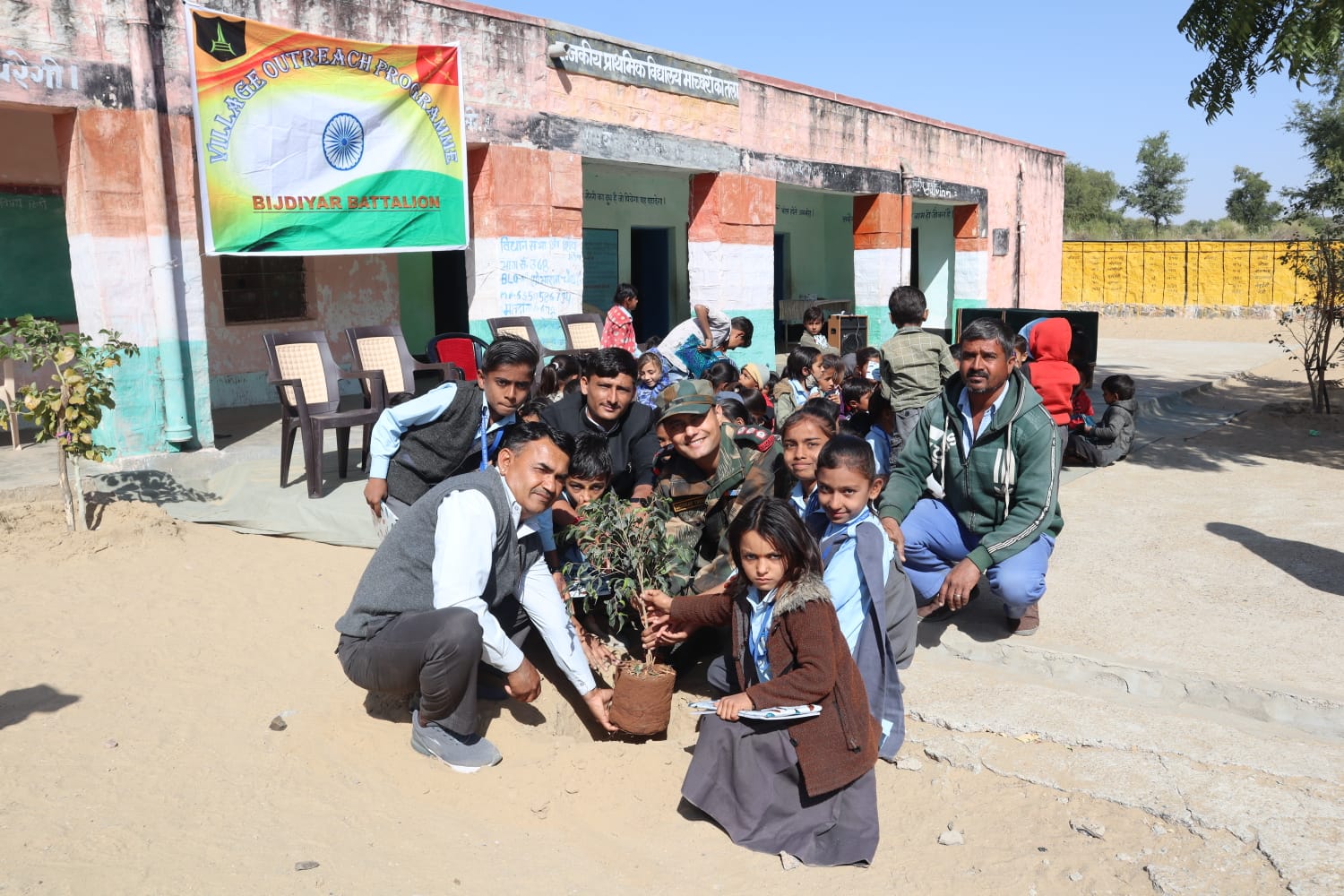 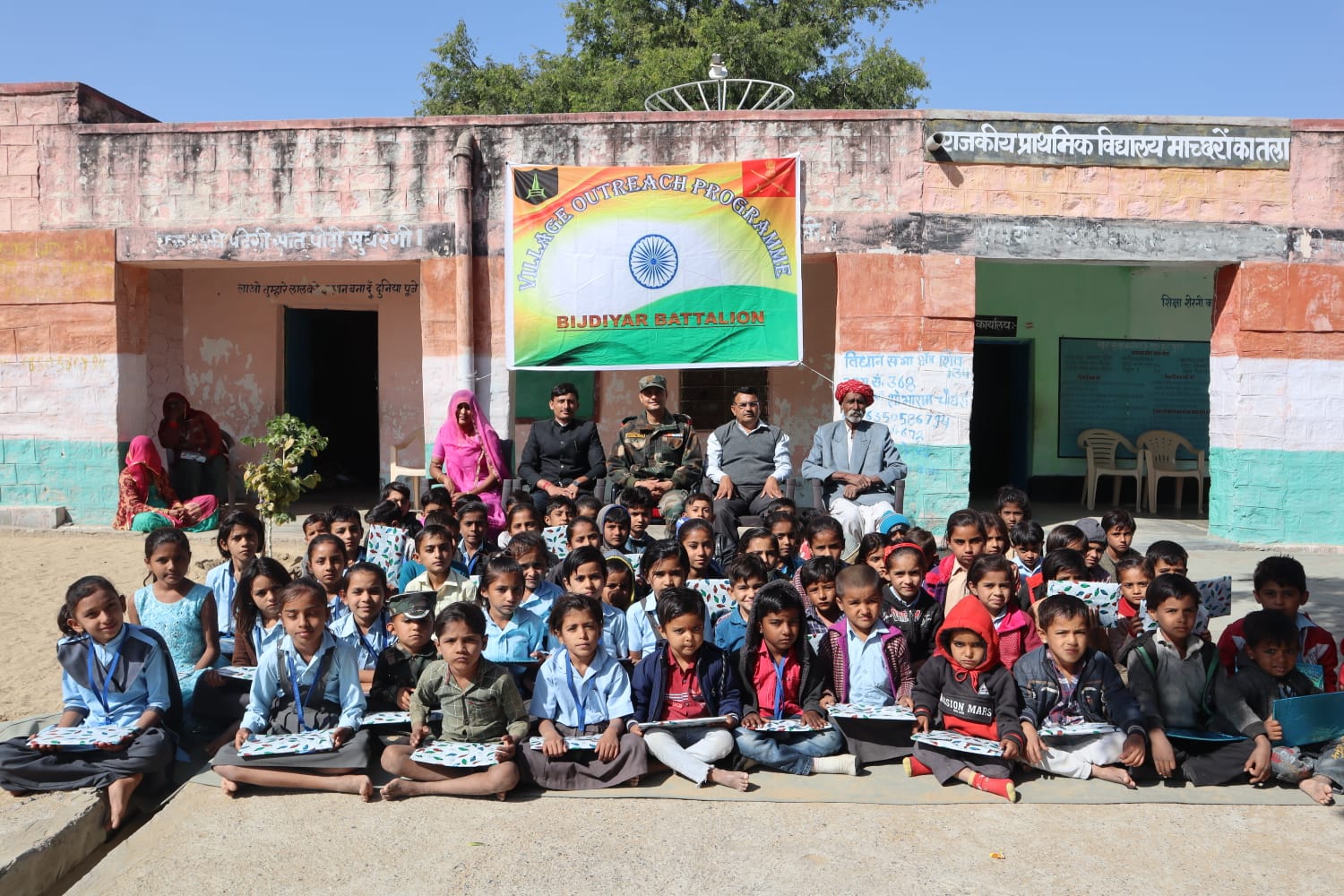 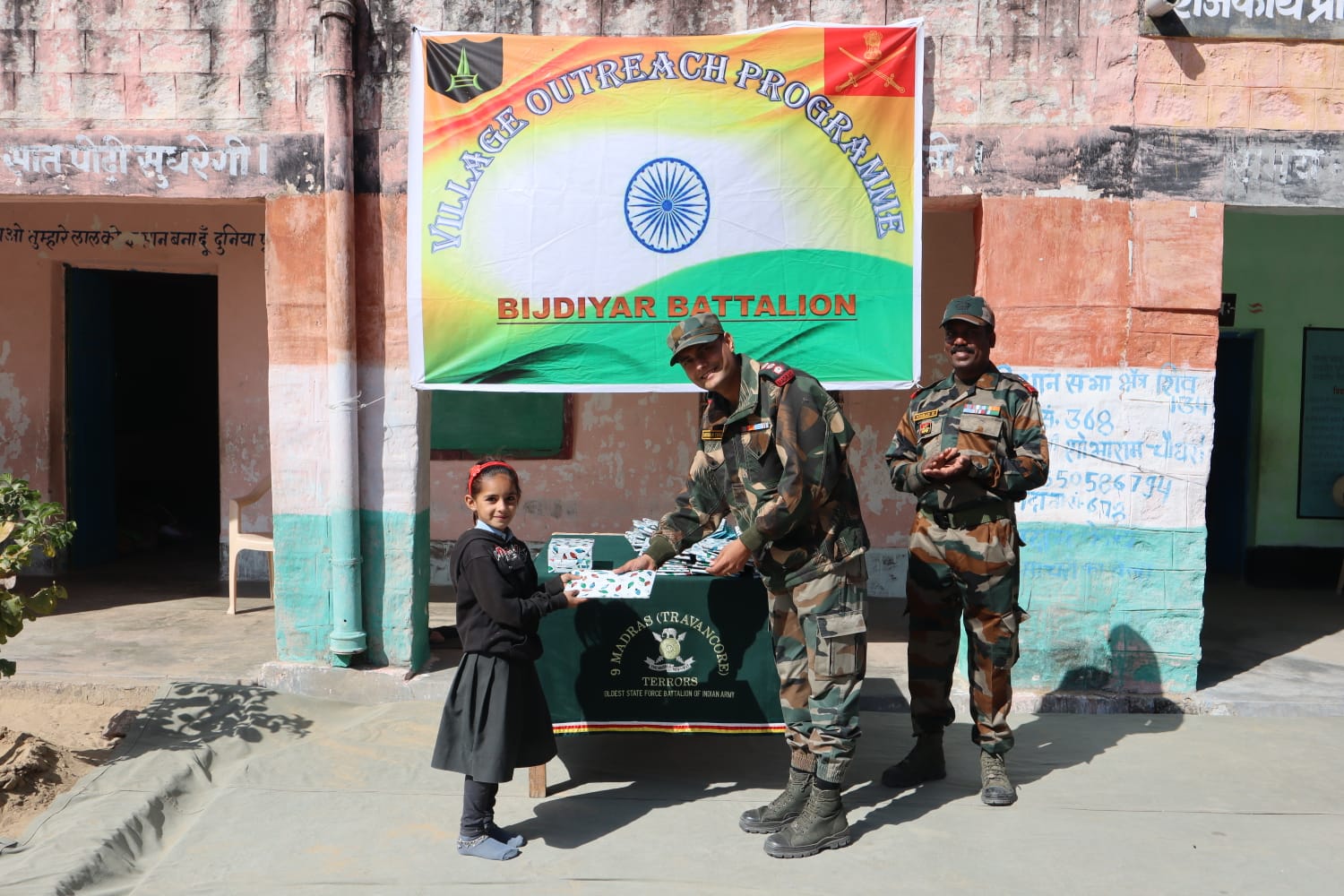