Indian Army organises ‘Know your Army’ Mela on the occasion of Army Day-2023 at Paddar, Kishtwar 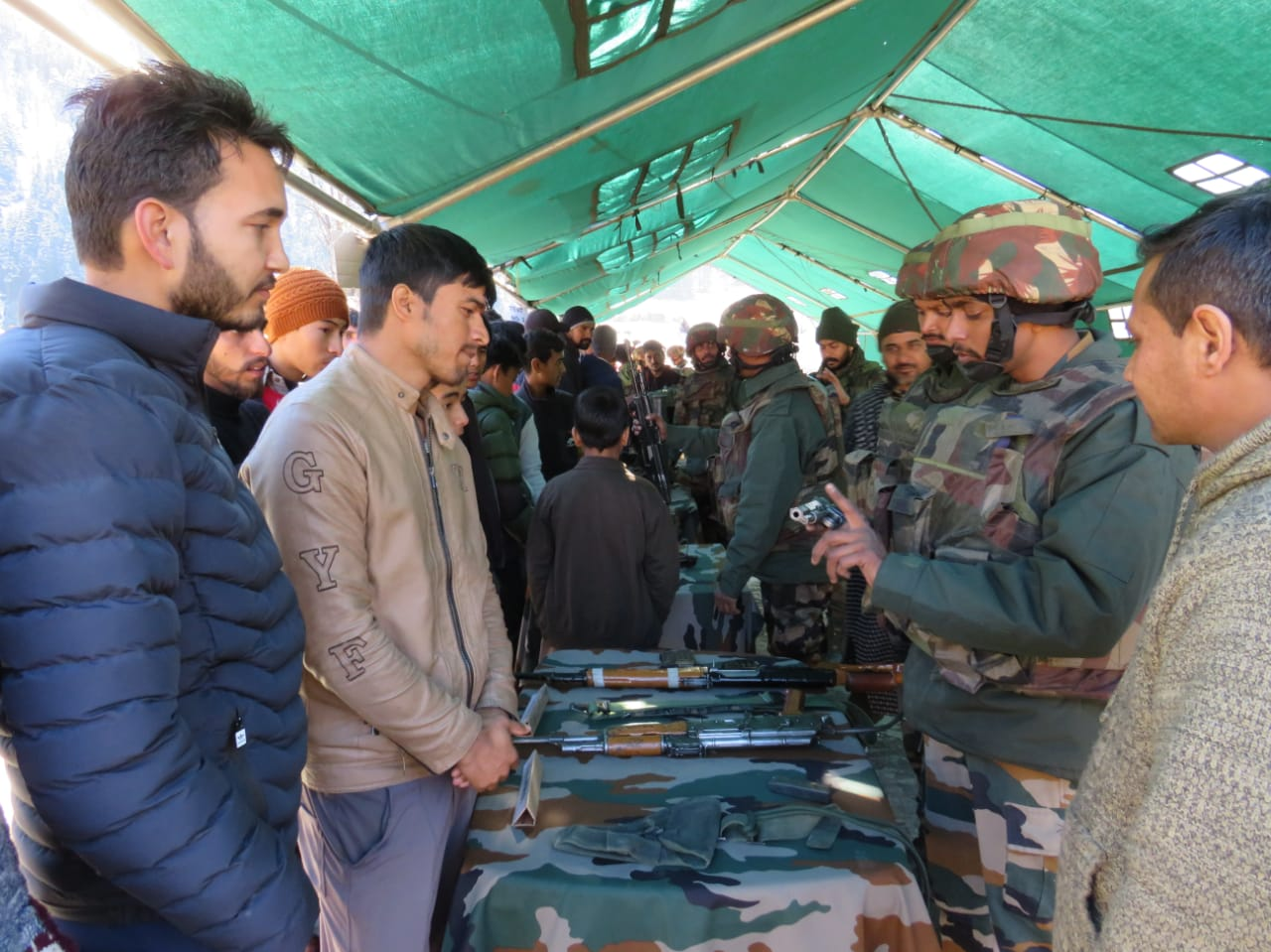 Indian Army organises ‘Know your Army’ Mela on the occasion of Army Day-2023 at Paddar, Kishtwar

In order to increase interaction with Awaam youth, Indian Army organised a ‘Know Your Army’ Mela on the occasion of Army Day 2023 in Paddar region of Kishtwar District in J&K. During the event, the students were allowed to see and feel the high calibre weapons used in battlefield, which motivated them to serve their nation by joining Indian Army, turning into the main attraction of the event. This event saw overwhelming participation from students and youths of the adjoining areas. Indian Army alongwith civil administration staffs, graced the event. A talk was also conducted on various avenues and procedures to join the Indian Army which was aimed at encouraging the youth to choose this honourable profession. The event was a unique, unforgettable and motivational experience for the youth and general public. The locals and Awaam of Paddar lauded Indian Army for conducting such a motivational event for the youths of Gulabgarh, Kishtwar. 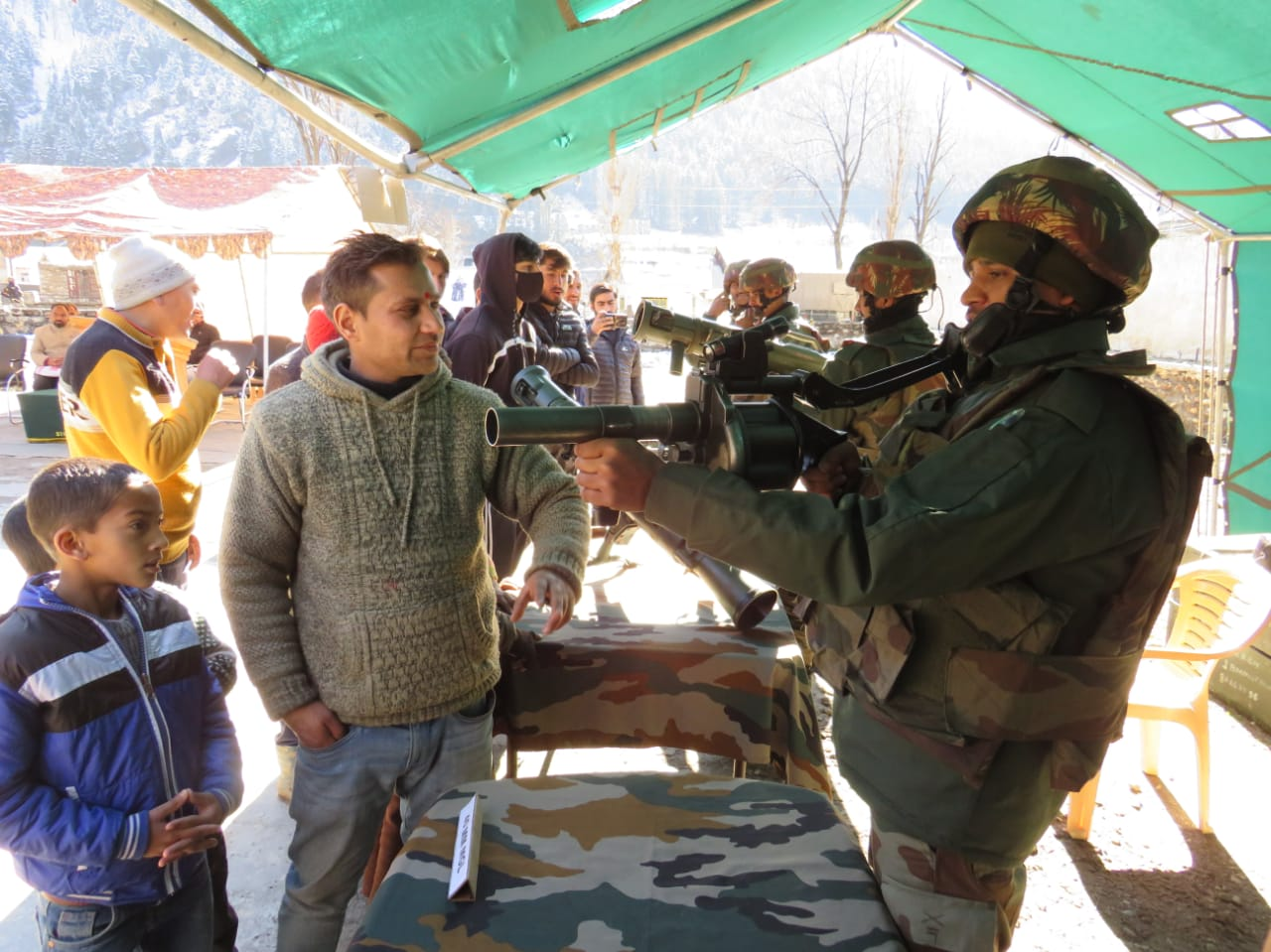