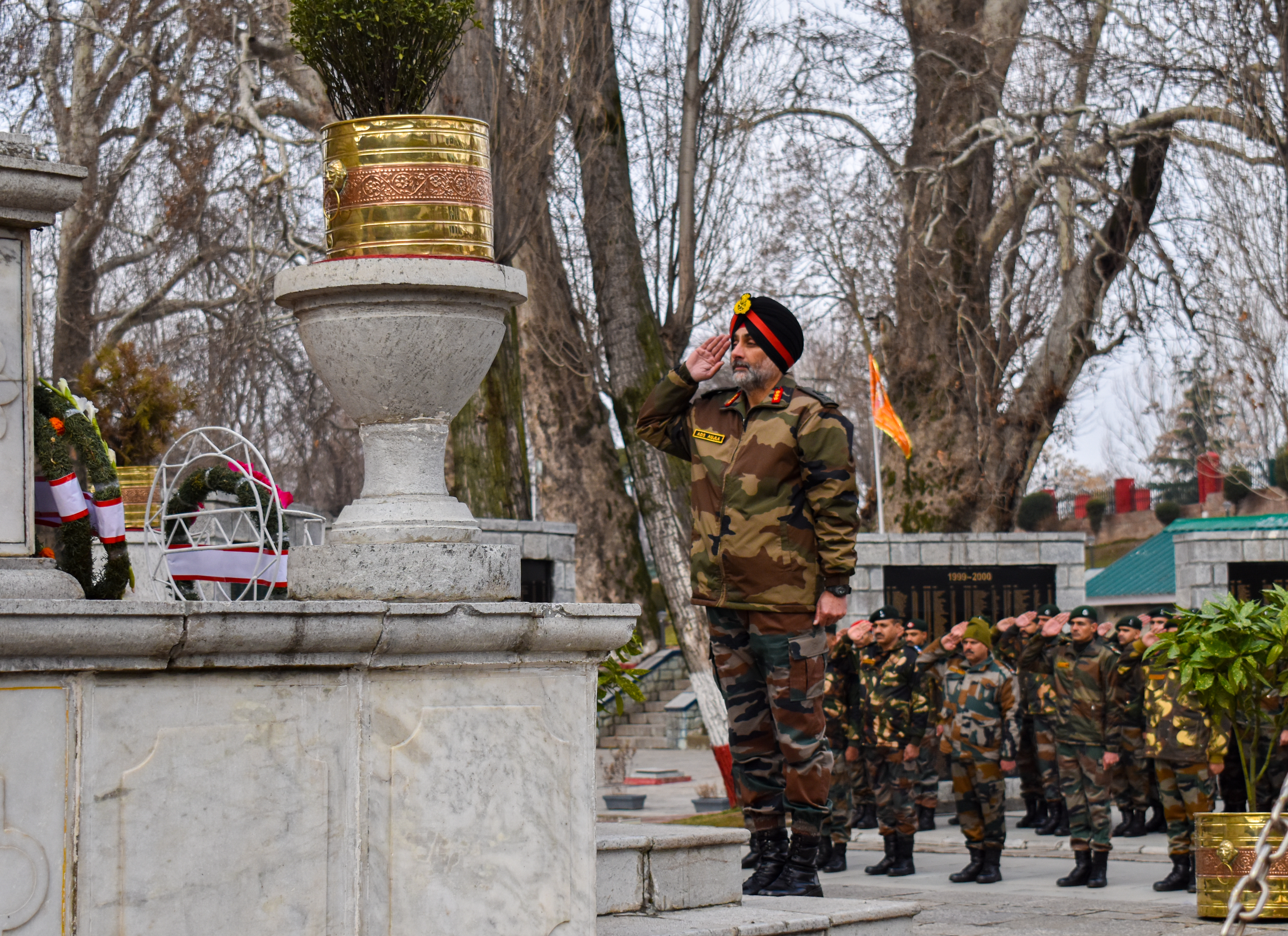 The Corps Cdr, in his address, exhorted all ranks of the Chinar Corps to take inspiration from the devotion, resoluteness and sacrifices of the brave hearts and be prepared for all future challenges. GOC asked the Chinar Warriors to continue working towards peace and stability in Kashmir. During his interaction, he conveyed his good wishes for continued success to all ranks, veterans, defence civilian employees and families of Chinar Corps. He also complimented the awardees for their outstanding service to the nation. 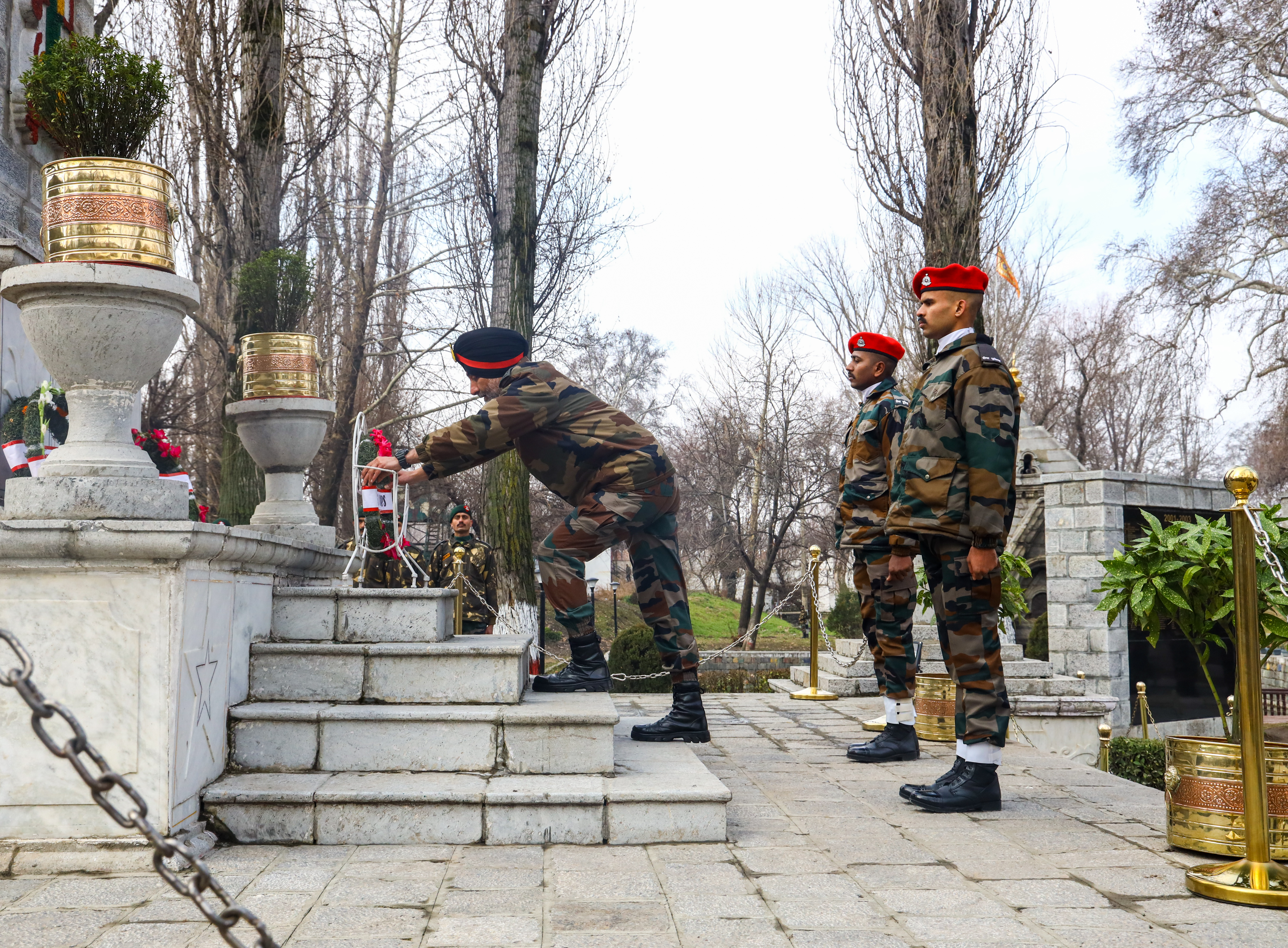 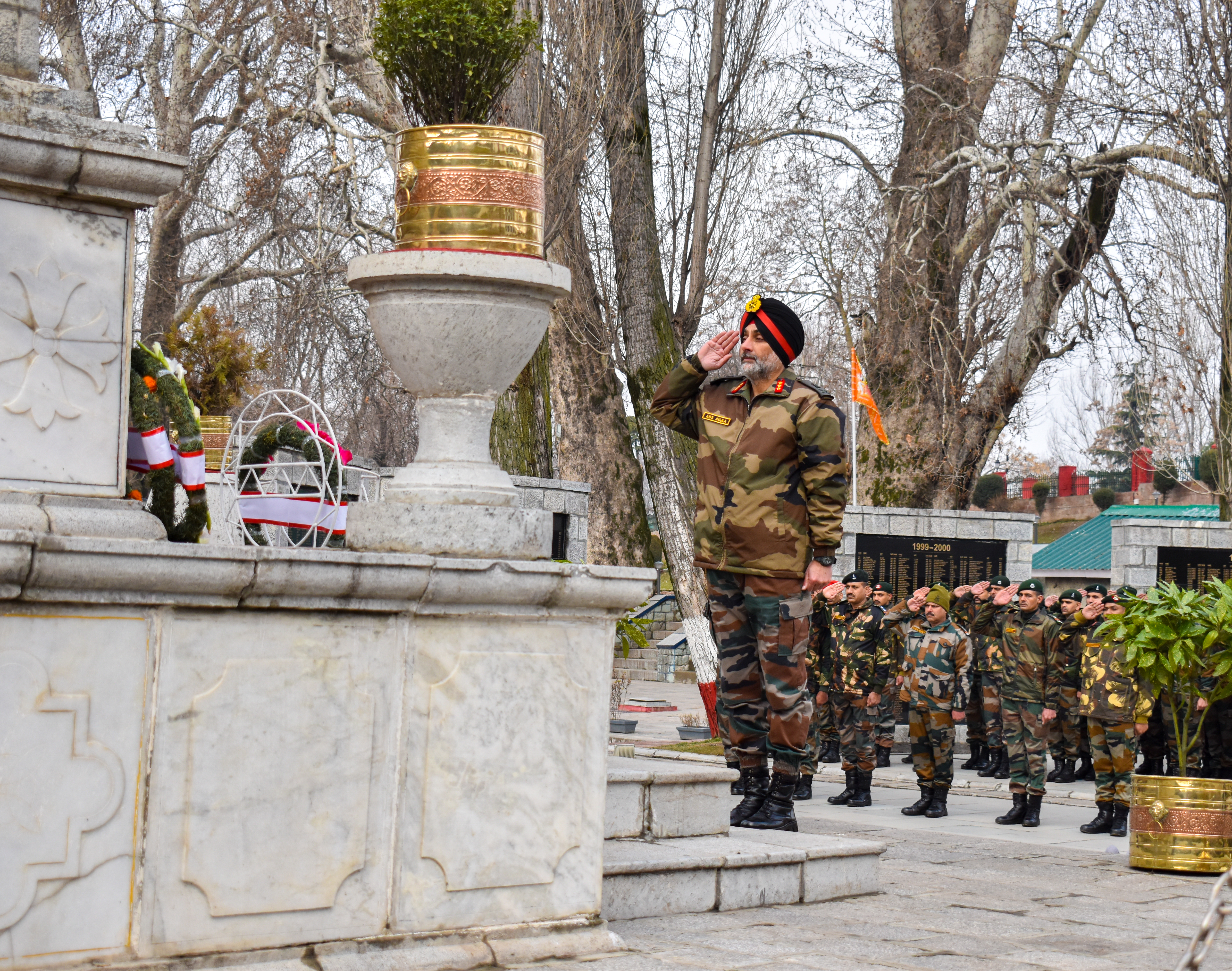 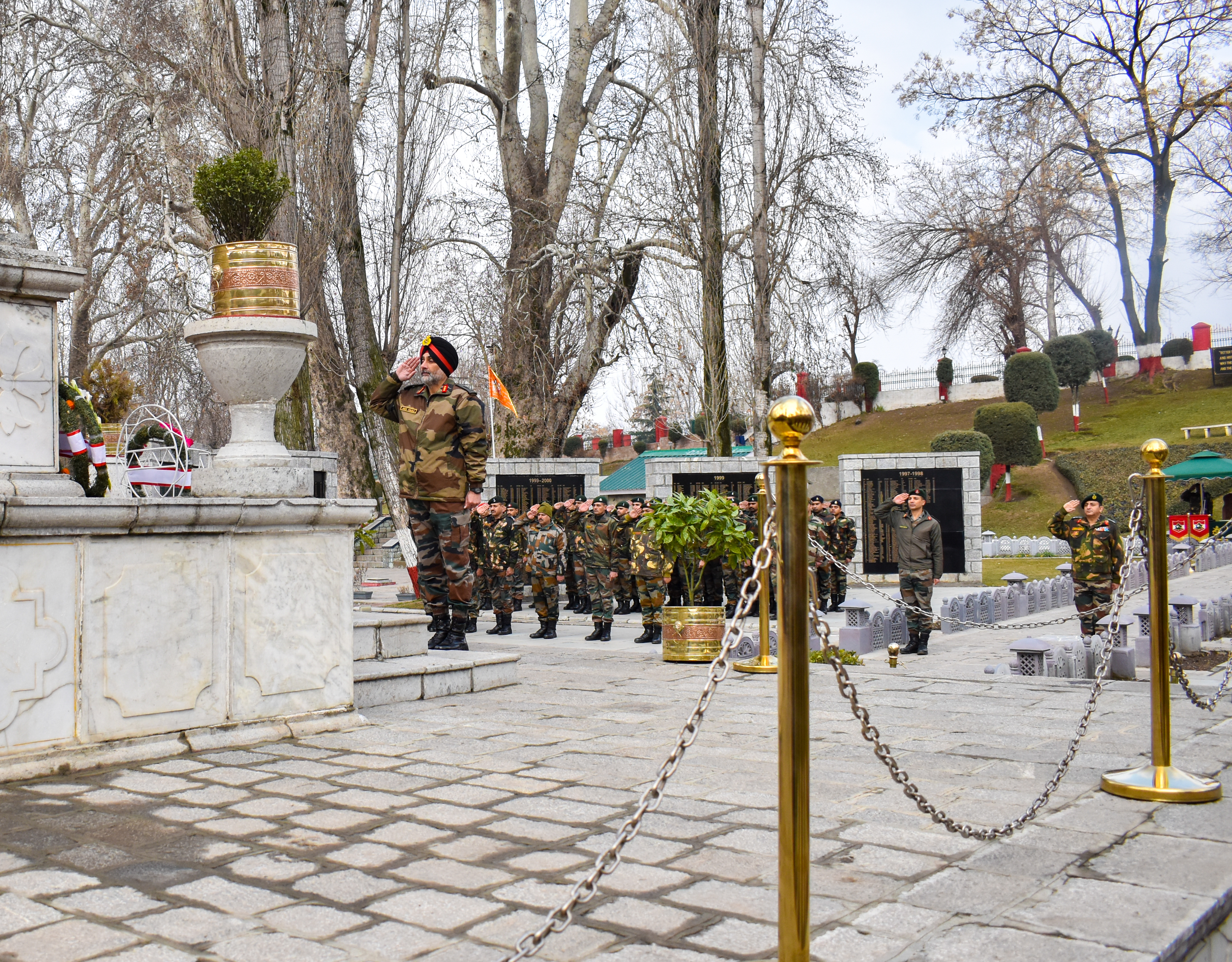 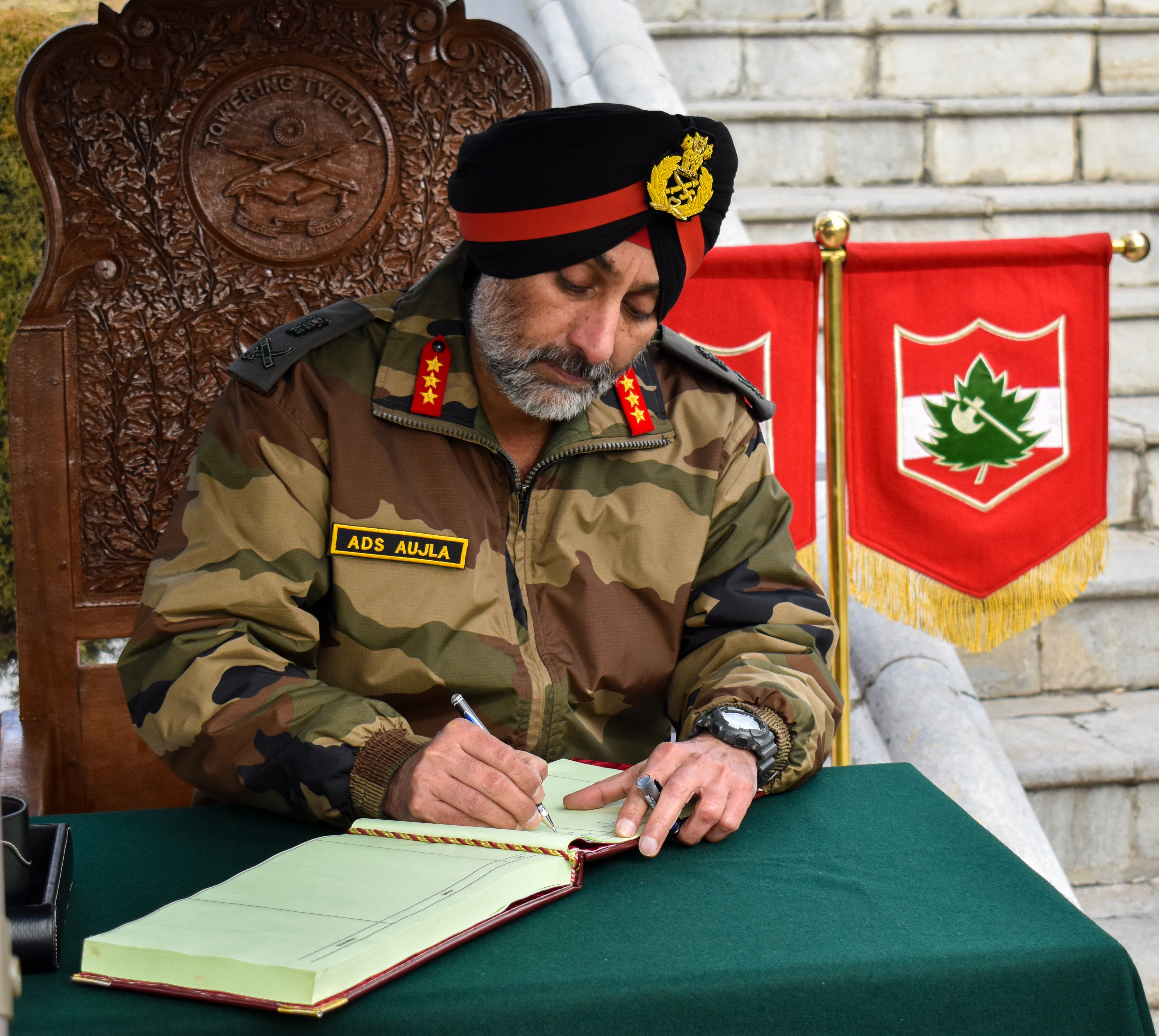