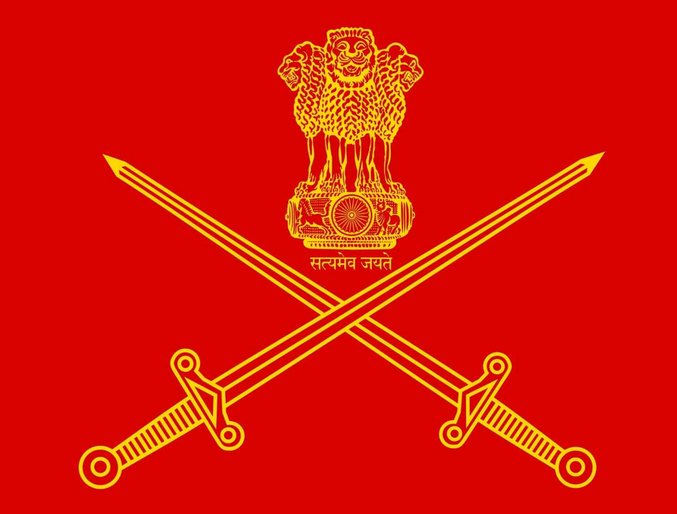 This joint expedition team has conveyed the message of National Unity, Unity among all tribes of Nagaland, women empowerment and motivated the youth to contribute in serving the nation by joining the Indian armed forces, throughout its journey, at all the places enroute. This expedition has helped to strengthen the bond between local youths and villagers with the Assam Rifles and thereby showcasing the importance of civil-military synergy, culture and traditions of remote villages and tribes of Nagaland.