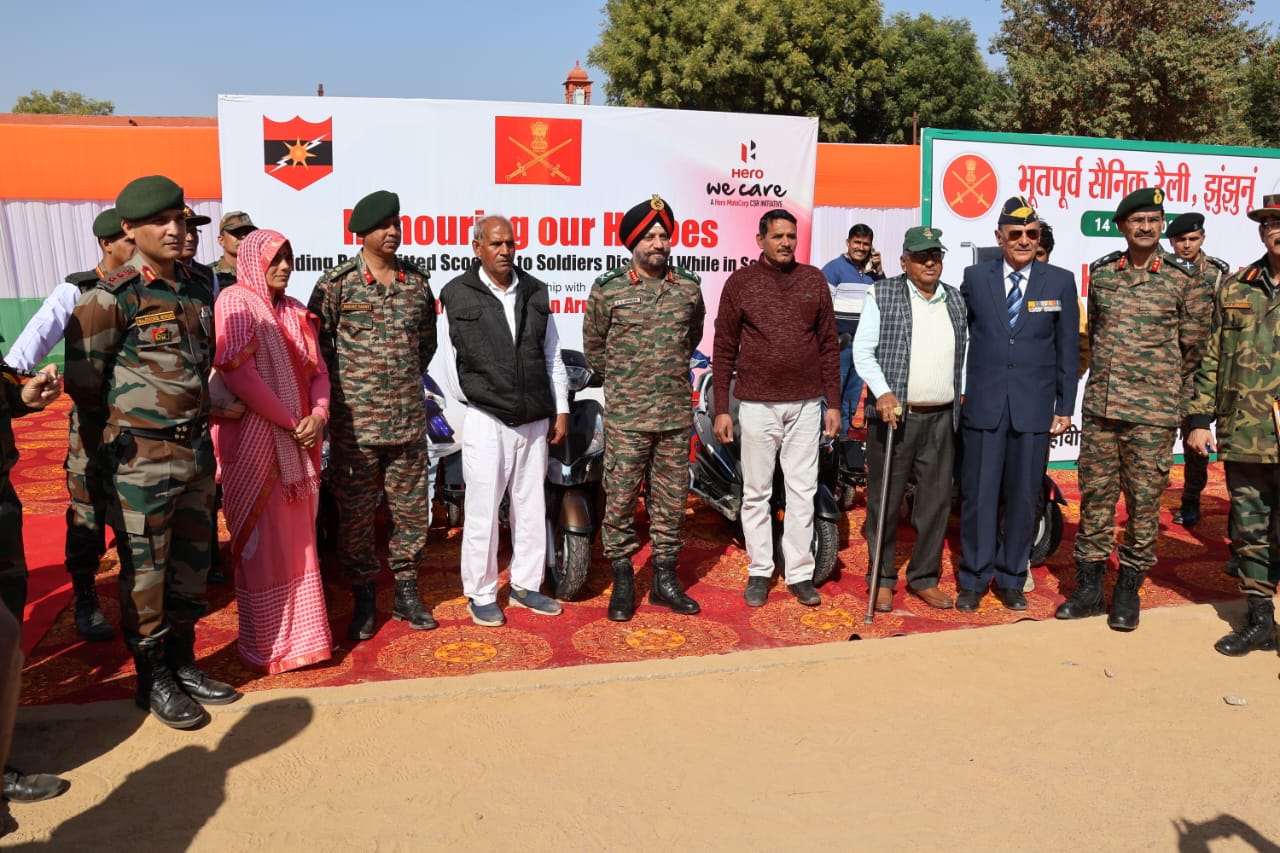 An Ex Servicemen (ESM) rally was organised at Swarn Jayanti Stadium, Jhunjhunu on 14 January to honour the veterans and next of kin for their selfless service and sacrifice for the nation.  The event saw an enthusiastic participation by approximately 6500 ESM from eleven tehsils of Jhunjhunu district of Rajasthan. Lieutenant General AS Bhinder, GOC-in-C, South Western Command was the chief guest of the event and felicitated Veer Naris on behalf of the Chief of Army Staff.

The event also saw participation by Directorate of Indian Army Veterans, Army Welfare Placement Organisation, Defence Pension Disbursing Office and Ex-Servicemen Contributory Health Scheme.  Their representatives delivered talks on various schemes extended by the respective agencies towards the welfare of the ESM.  A number of issues were also clarified and grievances of the veterans were addressed.  In addition various banks participated by putting their stalls and educated the veterans on various benefits provided by the banks to ex-servicemen as well as resolved their pending issues.  Various stalls by civil administration and State Government were also placed which educated the ESM & their dependants about various state government schemes.  The ESM were also briefed on SPARSH software in detail, with suitable handouts SPARSH is a software tailor made to address ESM related issues.  A Military Band display was also organised to add to the military fervour. 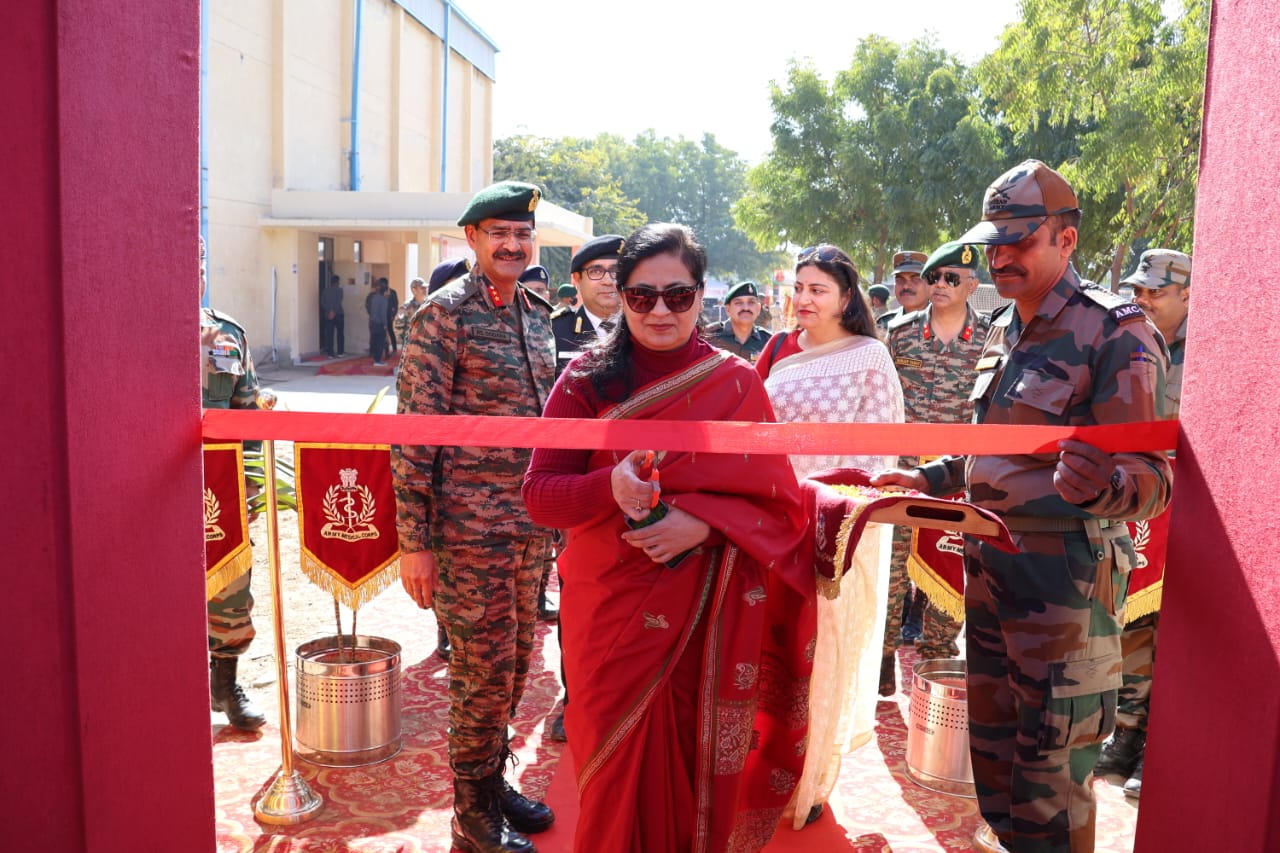 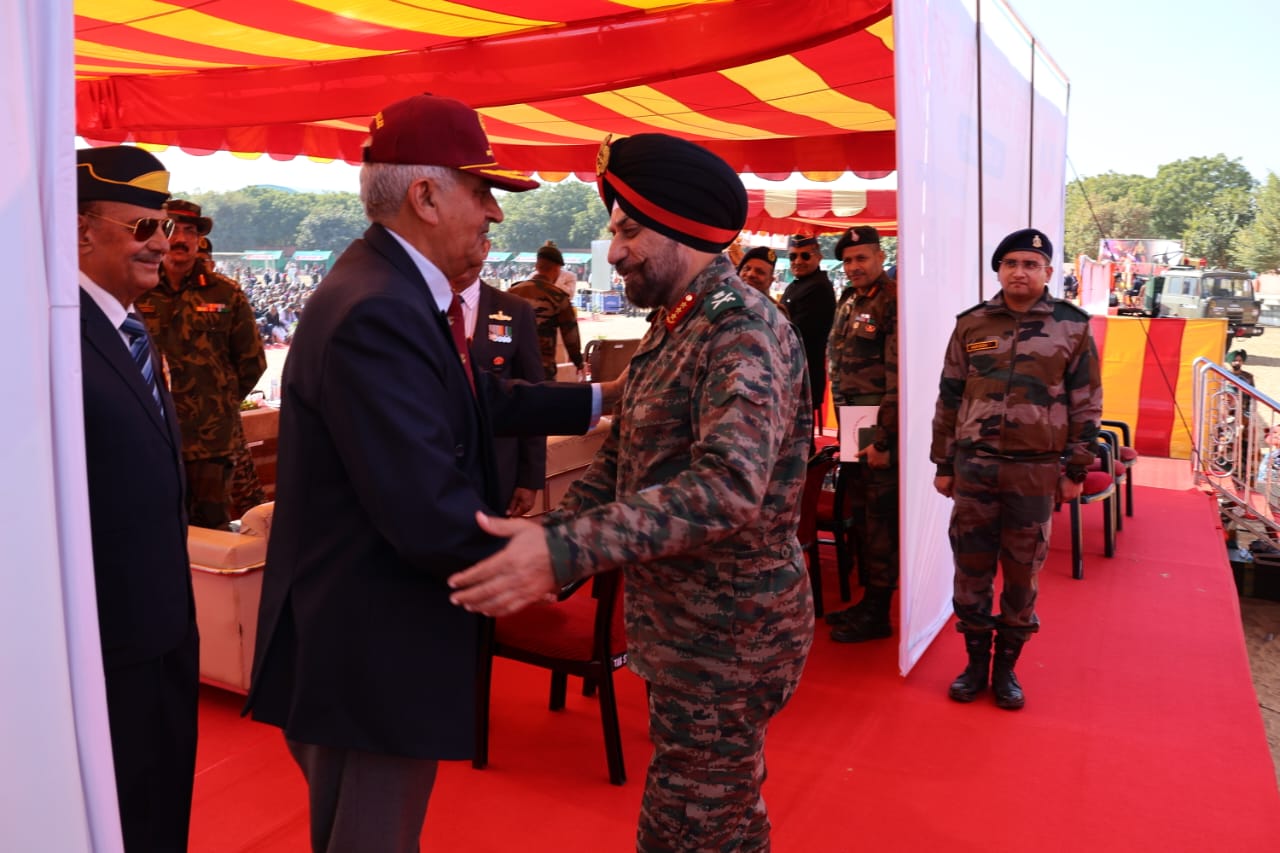 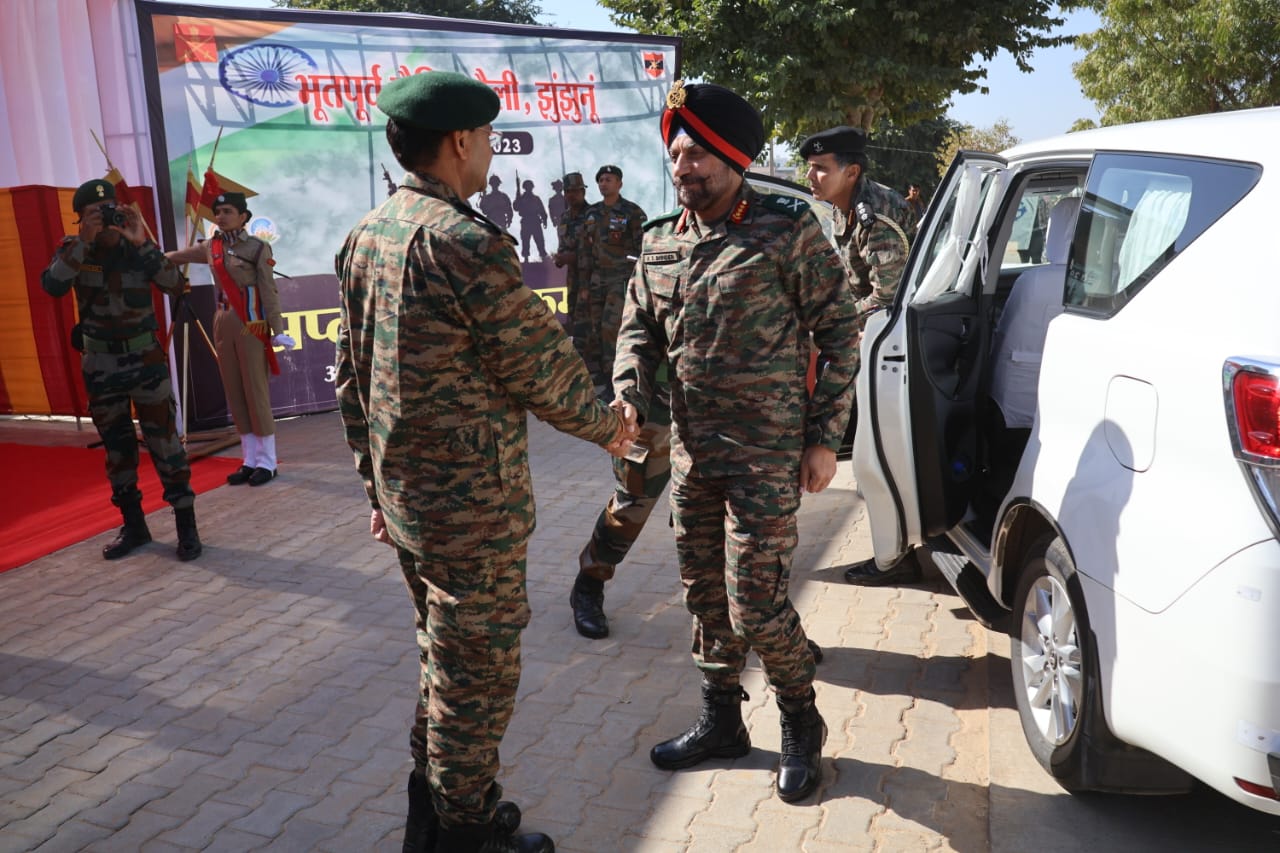 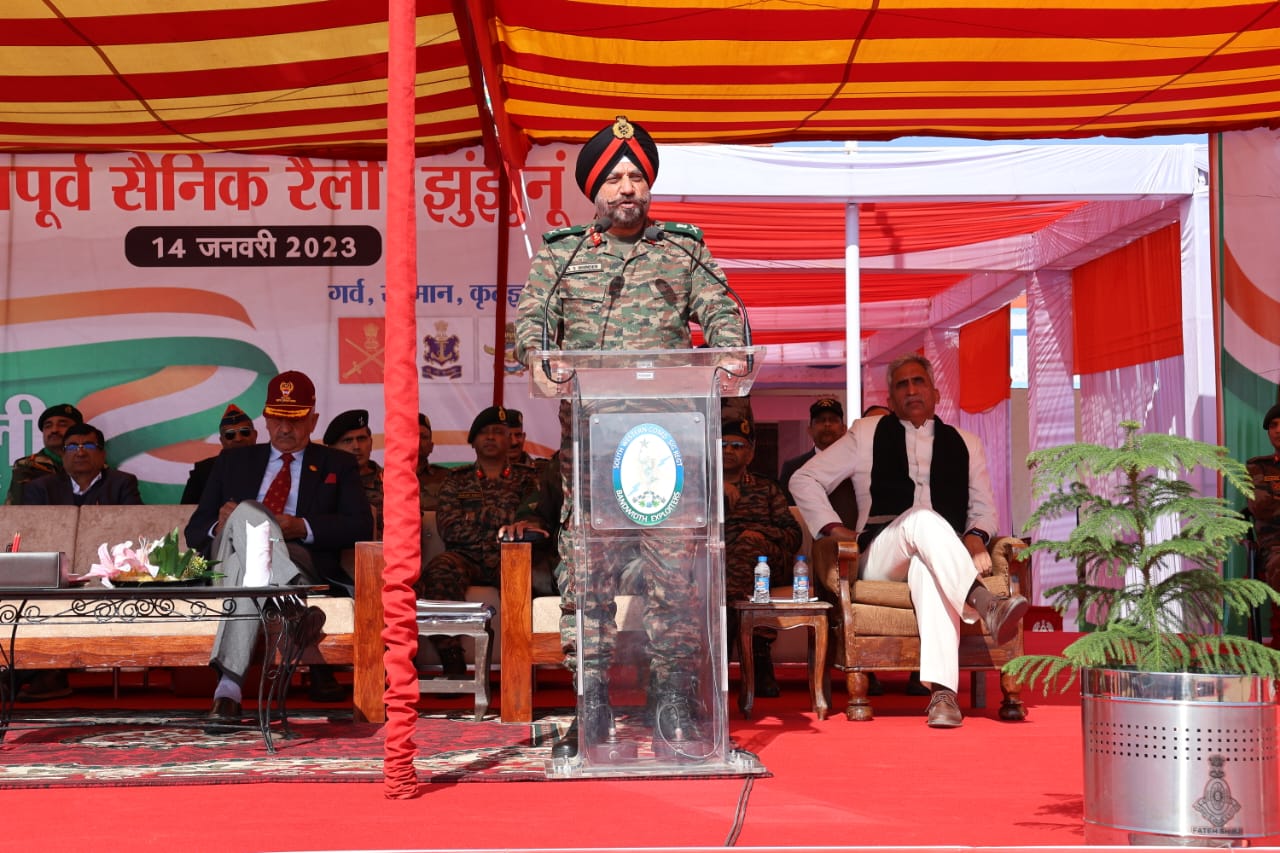 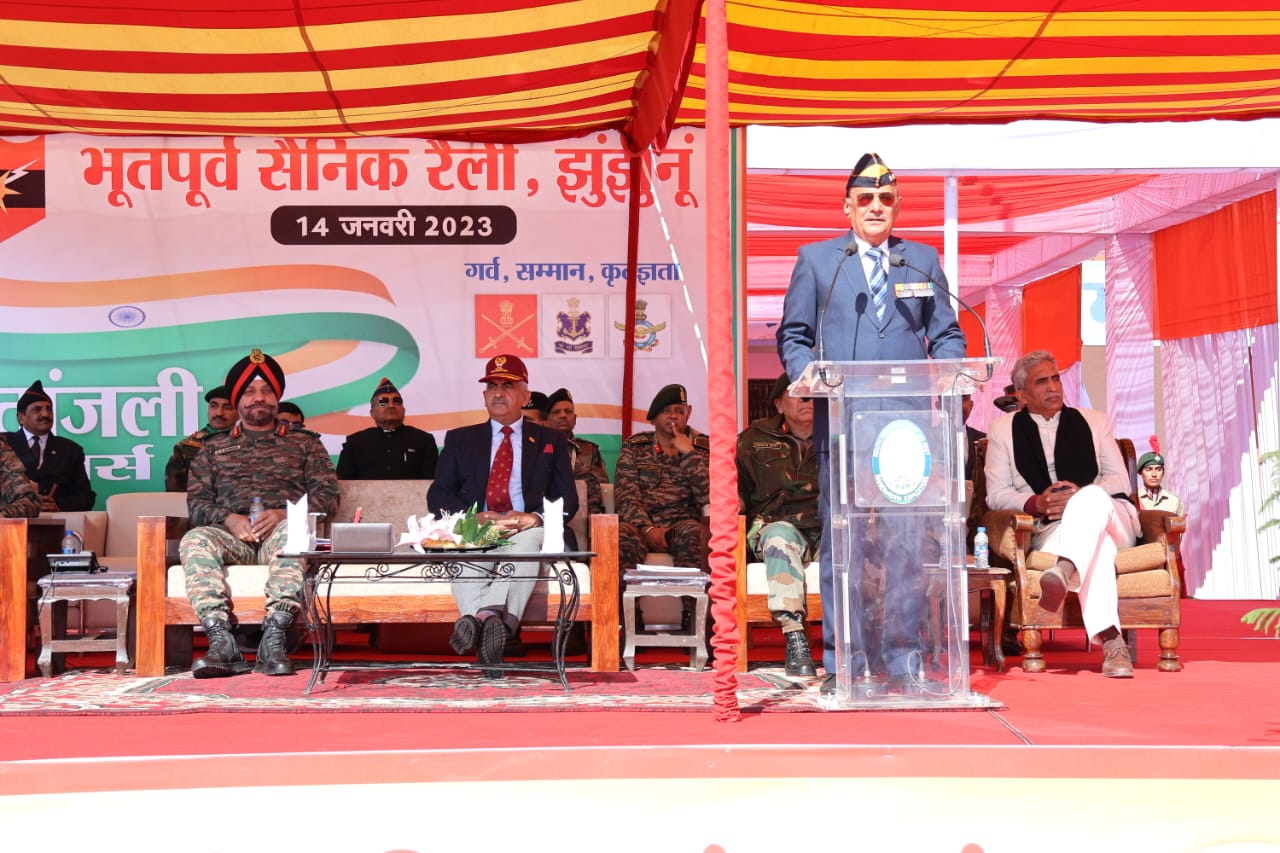