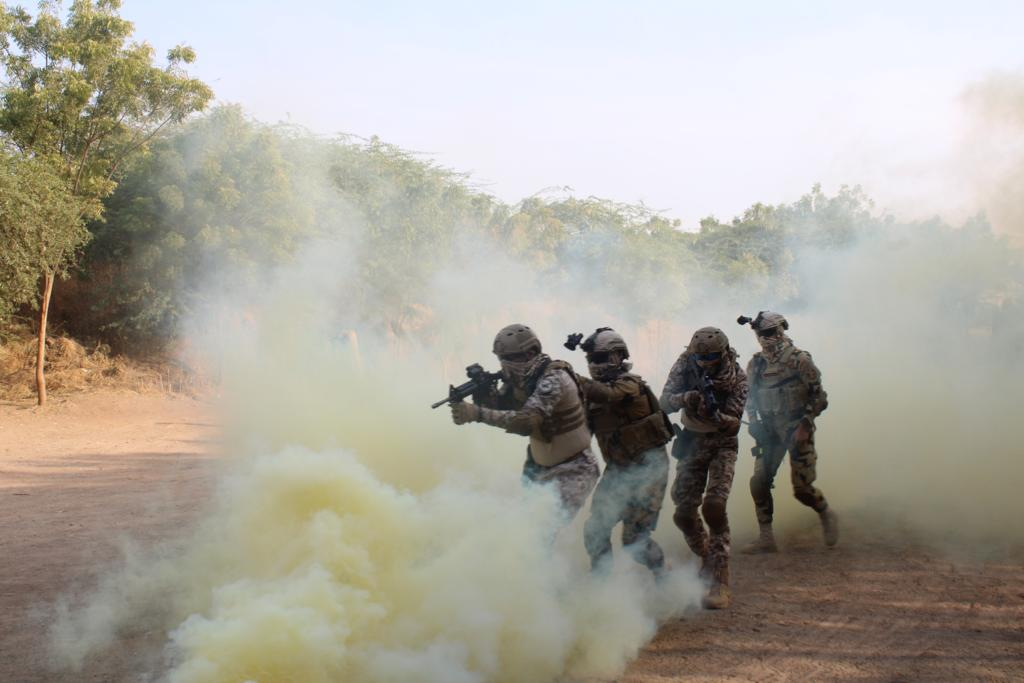 The first ever joint exercise between the special forces of the Indian Army and the Egyptian Army named “Exercise Cyclone-I” is in progress at Jaisalmer in Rajasthan since 14 January 2023. The exercise aims to bolster defence co-operation between the two nations and focus on sharing professional skills and interoperability of Special Forces in desert terrain while undertaking counter terrorism, reconnaissance, raids and other special operations.

Exercise “Cyclone - I” is the first exercise of its kind bringing the special forces of both the nations on a common platform. The 14 days long exercise which is being carried out in the deserts of Rajasthan engages both the contingents to advance special forces skills such as Sniping, Combat Free Fall, Reconnaissance, Surveillance & Target Designation, sharing of information on weapons, equipment, innovations, tactics, techniques & procedures. The participants would also undertake joint planning and drills for Special Forces operations in a mechanised warfare setting as well as surgical strikes on terrorist camps / hideouts to include sniping of High Value Targets.

The joint exercise would provide an insight into the culture and ethos of both armies thereby fostering military cooperation and interoperability to further strengthen the diplomatic relations between India and Egypt. 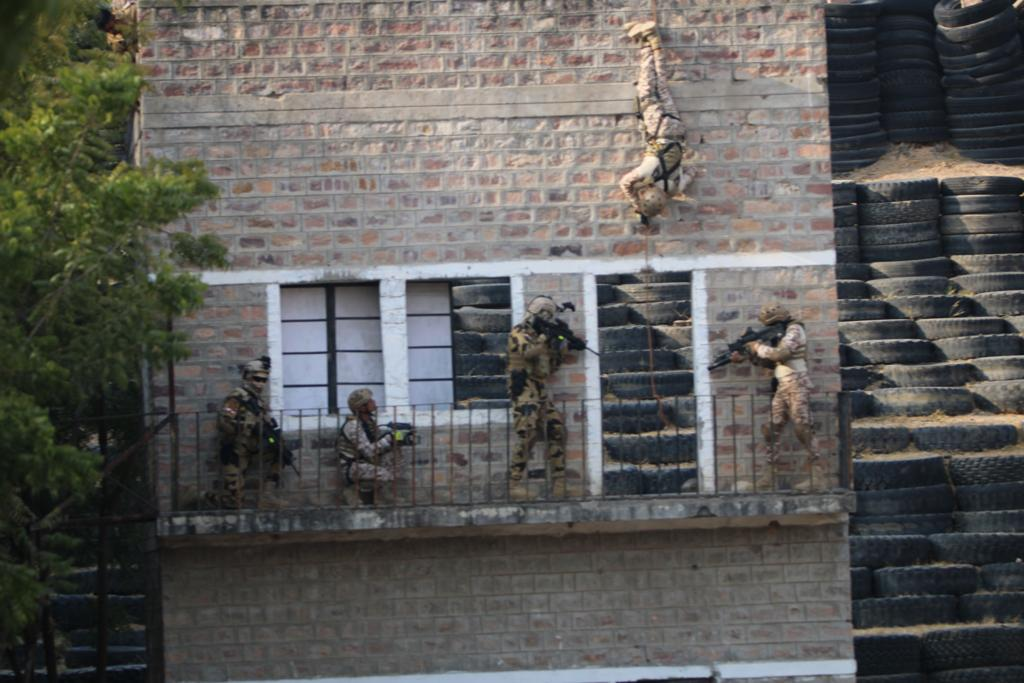