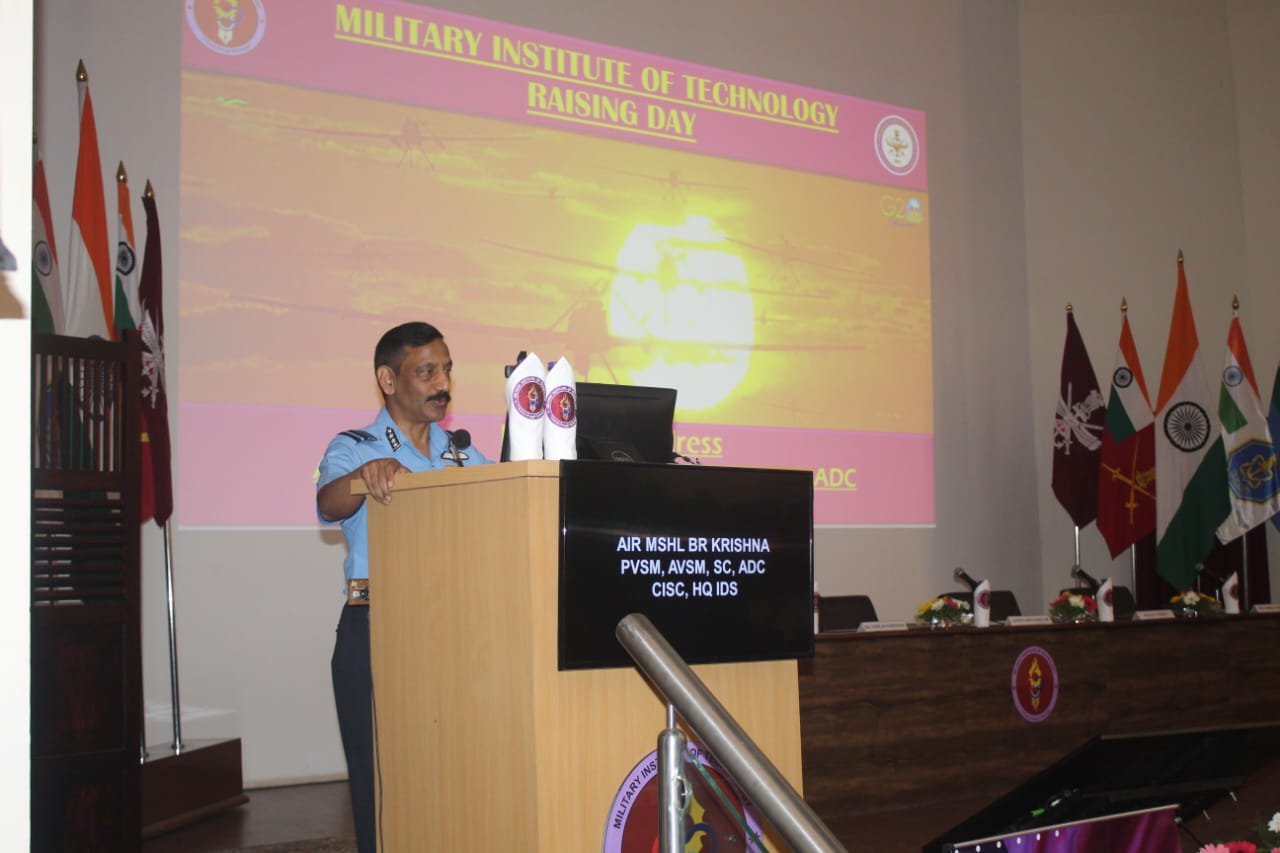 To commemorate its 11th Raising Day, the Military Institute of Technology (MILIT), Pune, the premier tri-services technology institute of the Armed Forces based at Girinagar, conducted a seminar on “Drone Technology: Emerging Trends & Counter Measures” on 19 January 23.

Air Vice Marshal V Rajasekhar, Commandant, MILIT initiated the proceedings, which was attended by over 300 Armed Forces officers from the three services and many online participants from various Defence establishments all over the country.

Air Marshal BR Krishna, CISC HQ IDS, delivered the keynote address and spoke on the employment of Unmanned systems or Drones as Force multipliers in the entire spectrum of military operations, from an Indian perspective.

The panel discussed the capabilities of Drones as game changer and highlighted various facets, be it in non-lethal roles like surveillance, reconnaissance and observation, electronic intelligence (ELINT) gathering, electronic warfare (EW), communications, and target designation; or in lethal roles, for precision targeting. The seminar also deliberated and emphasized on the importance of having effective Anti-Drone systems and technologies, to counter any threat from enemy and capabilities of Armed Forces in drone detection and mitigation.

Another highlight of the seminar was a demonstration of indigenous capabilities and drone display by a number of service and private firms and start ups notably 9BRD, Endura Air,  Drone Acharya,  Big Bang Boom, Gurutva System, Paras Aerospace, Sagar Defence, Ayaan Autonomous System and Hawking Defence; who participated in the seminar with lot of enthusiasm. 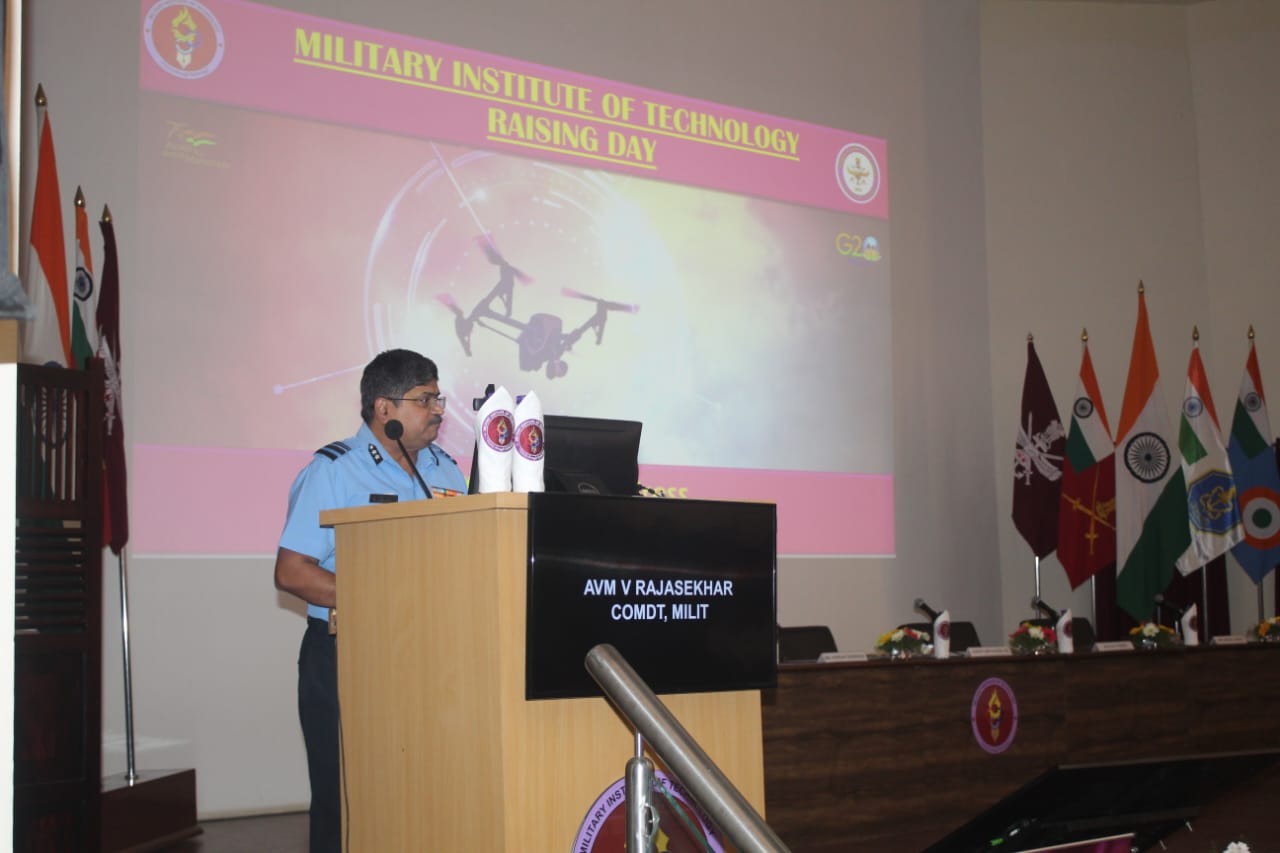 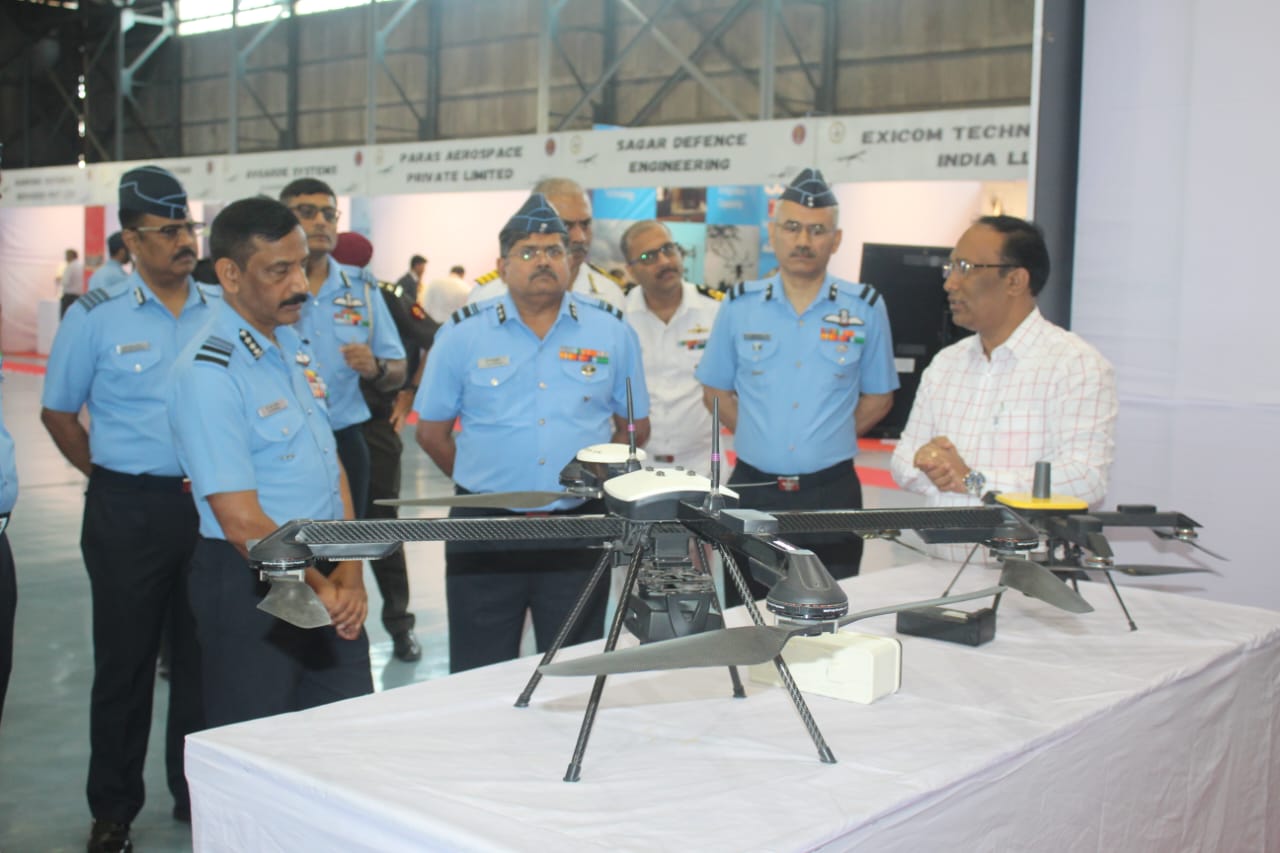 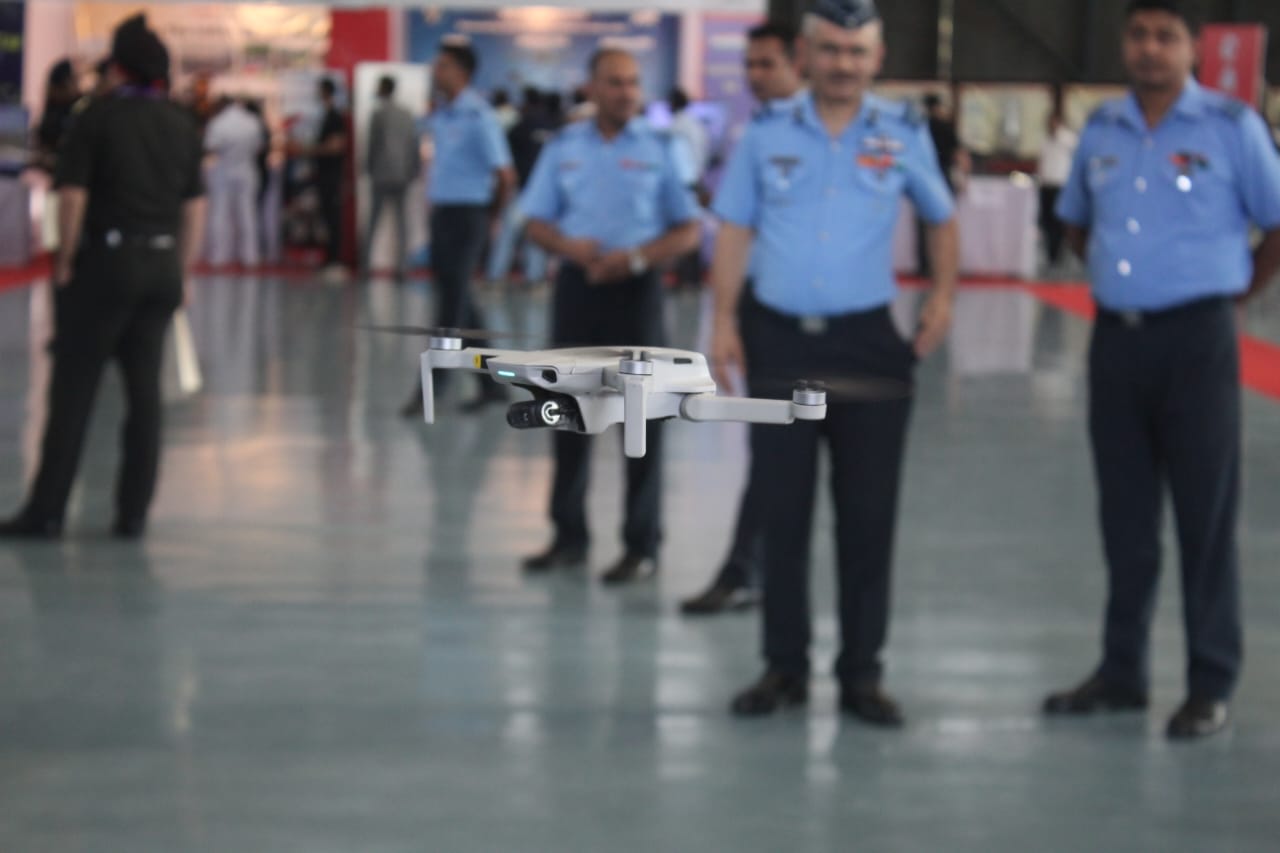 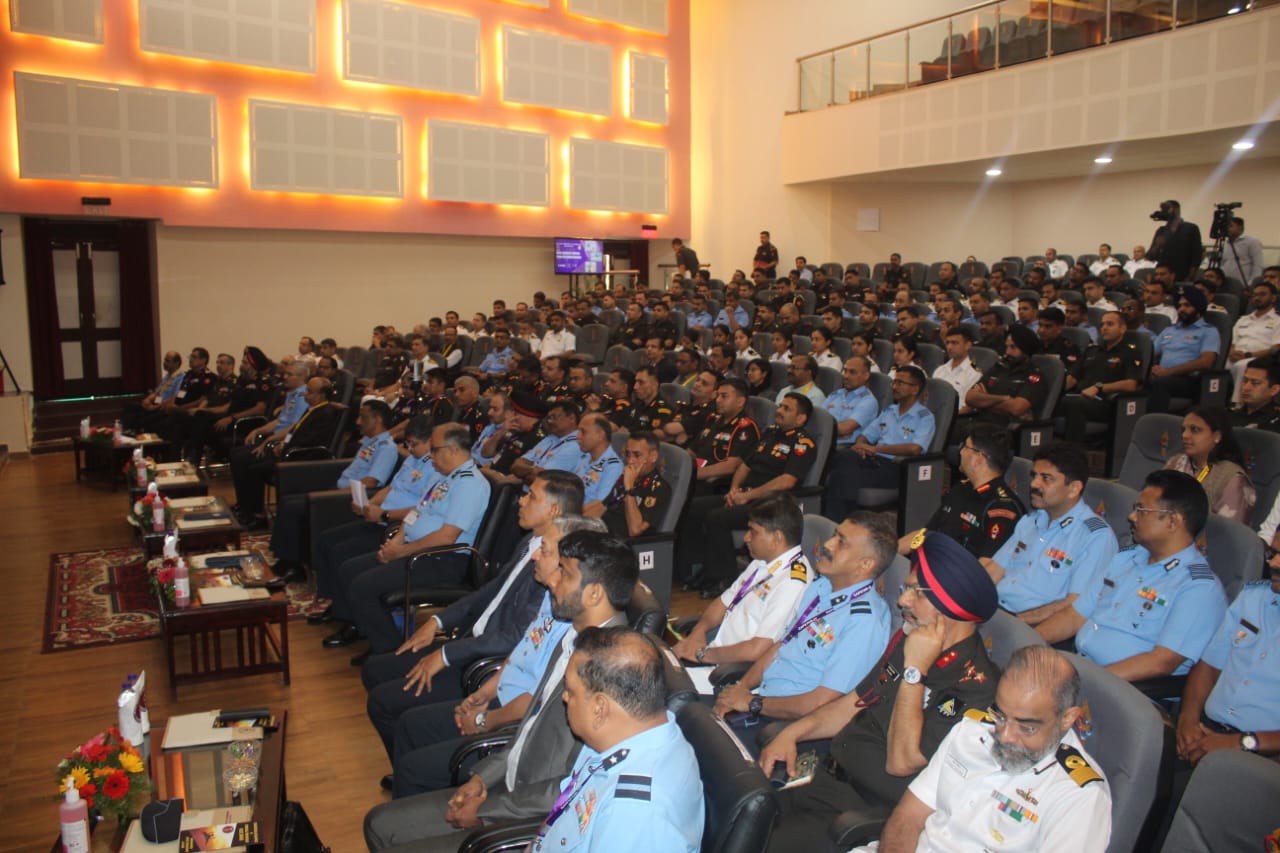