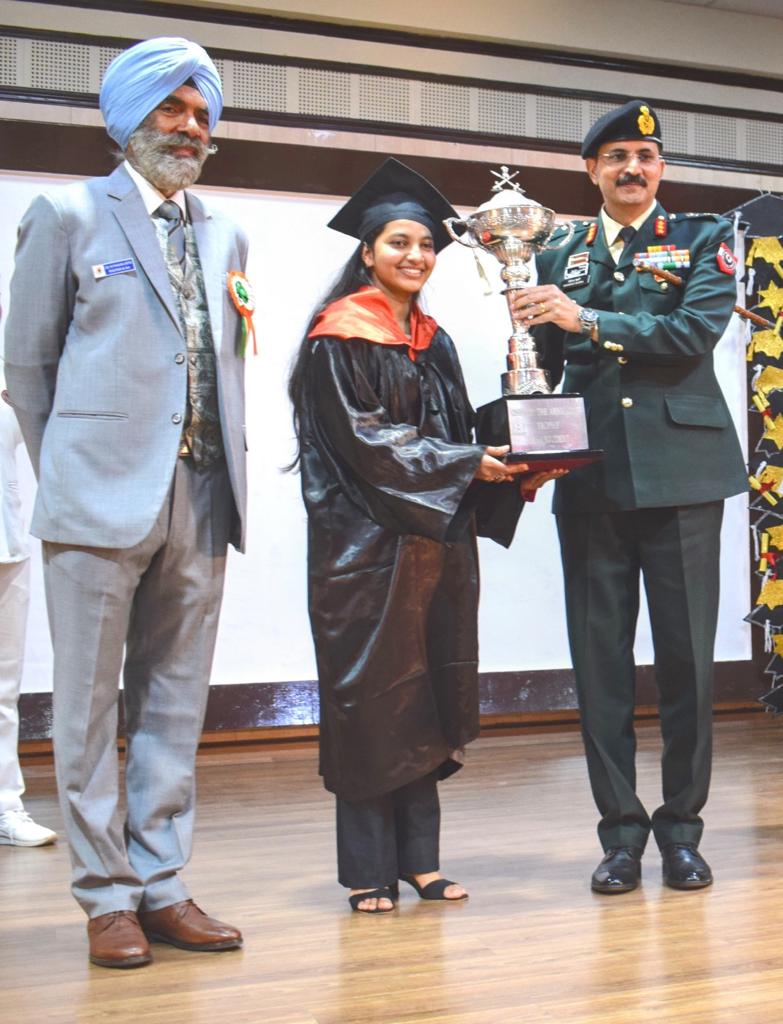 7th Convocation Ceremony of Army College of Nursing, was held today at Jalandhar Cantt. The convocation ceremony was held for the passing out batches of year 2017-18, 2018-19, 2019-20 and 2020-21. The ceremony could not be held previously due to the COVID-19 pandemic. Lt Gen Devendra Sharma, General Officer Commanding, Vajra Corps & Patron of Army College of Nursing was the Chief Guest at the ceremony. The function was also attended by MajGen Vikas Saini, Chief of Staff, HQ Vajra Corps & Chairman of the College, Brig Prasad Lele, Directorof the College, Prof (Mrs) Charlotte Ranadive, Officiating Principal of Army College of Nursing, Jalandhar Cantt and senior Army officers as well as civil dignitaries from various hospitals and nursing colleges of Punjab.

During the ceremony, the B.Sc (Nursing) degrees were awarded to the meritorious graduates of last four batches of the college by the Chief Guest. The Chief of Army Staff Rolling Trophy was awarded to Miss Taranjot Kaur, Miss Monika Kumari, Miss Gunjan Kharayat and Miss MuskanJoshi for being adjudged as best student in their respective passing out batches. Speaking on the occasion, the chief guest highlighted the role of nursing as one of the noblest profession and the pivotal role played by them during COVID-19pandemic. He congratulated the graduates for their hard work and dedication in achieving their goals and wished them success in their future endeavors.

Army College of Nursing was established in Aug 2005 as a welfare institution for imparting quality nursing education to the wards of serving and retired Army personnel. ACN is the first college of Baba Farid University of Health Sciences, Faridkotto be successfully accredited by NAAC. 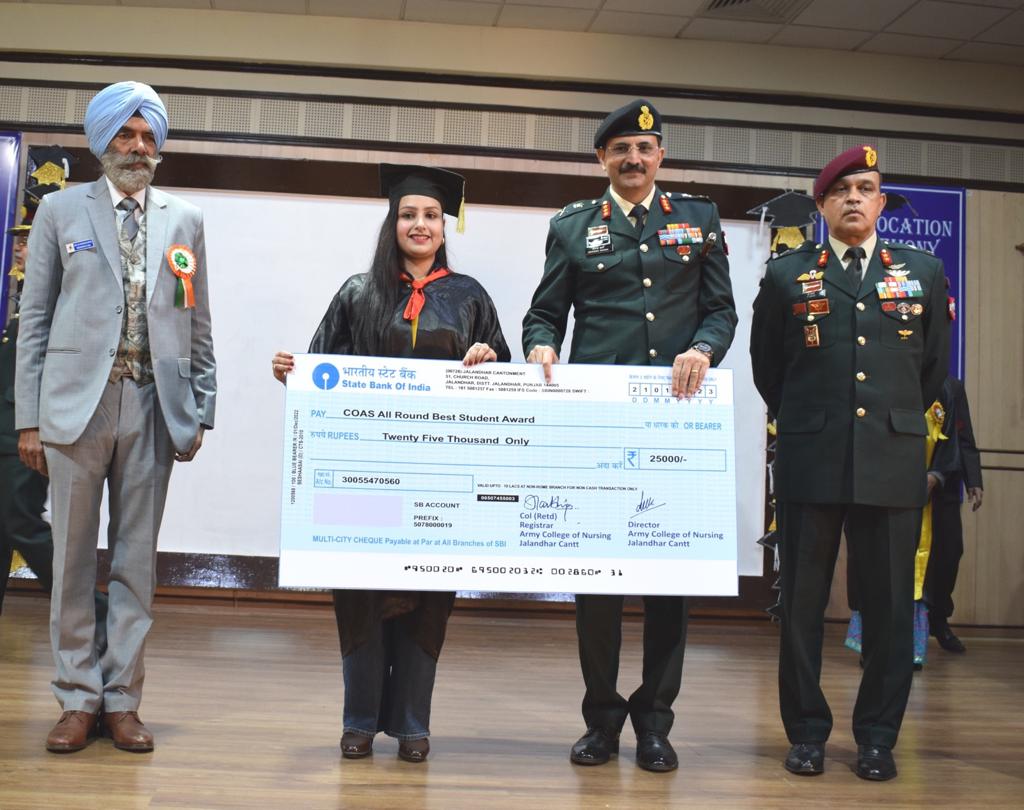 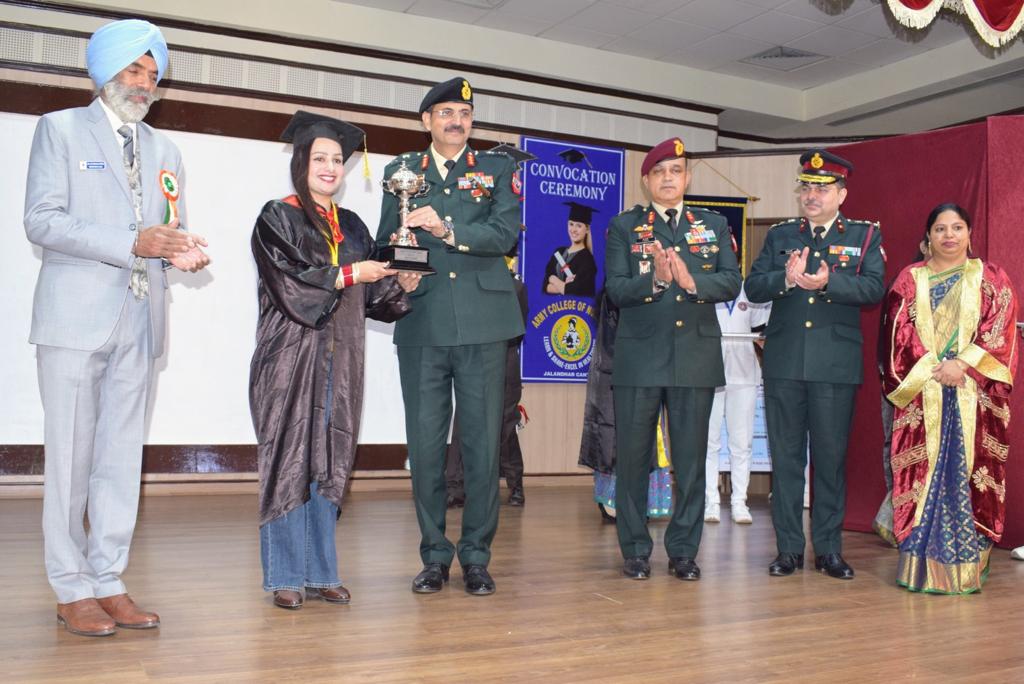 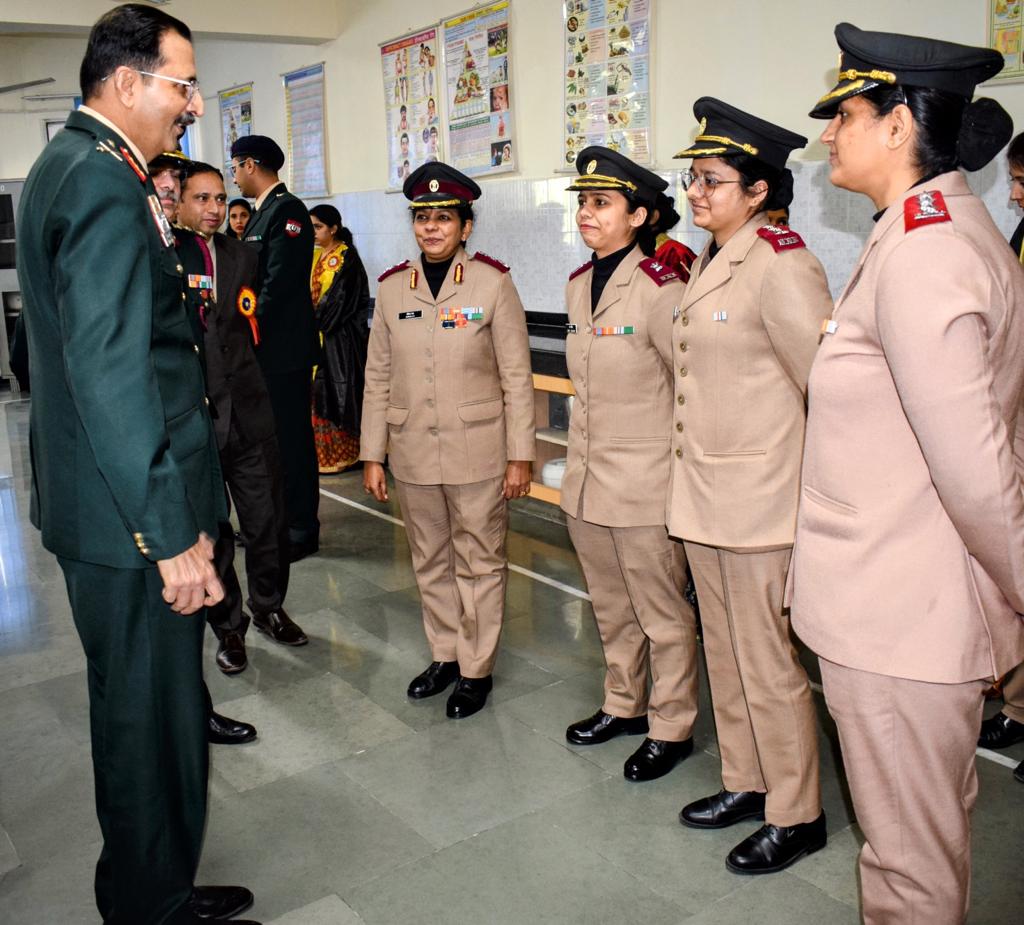