Military Weapon and Equipment Display to ‘Know Our Armed Forces’ in run up to Republic Day 2023 was organised at Nagrota Military Station by Indian Army. 300 children from various schools including NCC cadets were given exposure to specialist equipment along with interactive session for avenues for joining Armed Forces.

The cold weather did little to extinguish the enthusiasm of the children, who with rapt attention viewed the demonstrations of the eqpt and giddily interacted with the men in uniform.  It is hoped that the success of events such as these will go a long way in strengthening ties between the public and Armed Forces and encourage future generation to consider a career in the military. 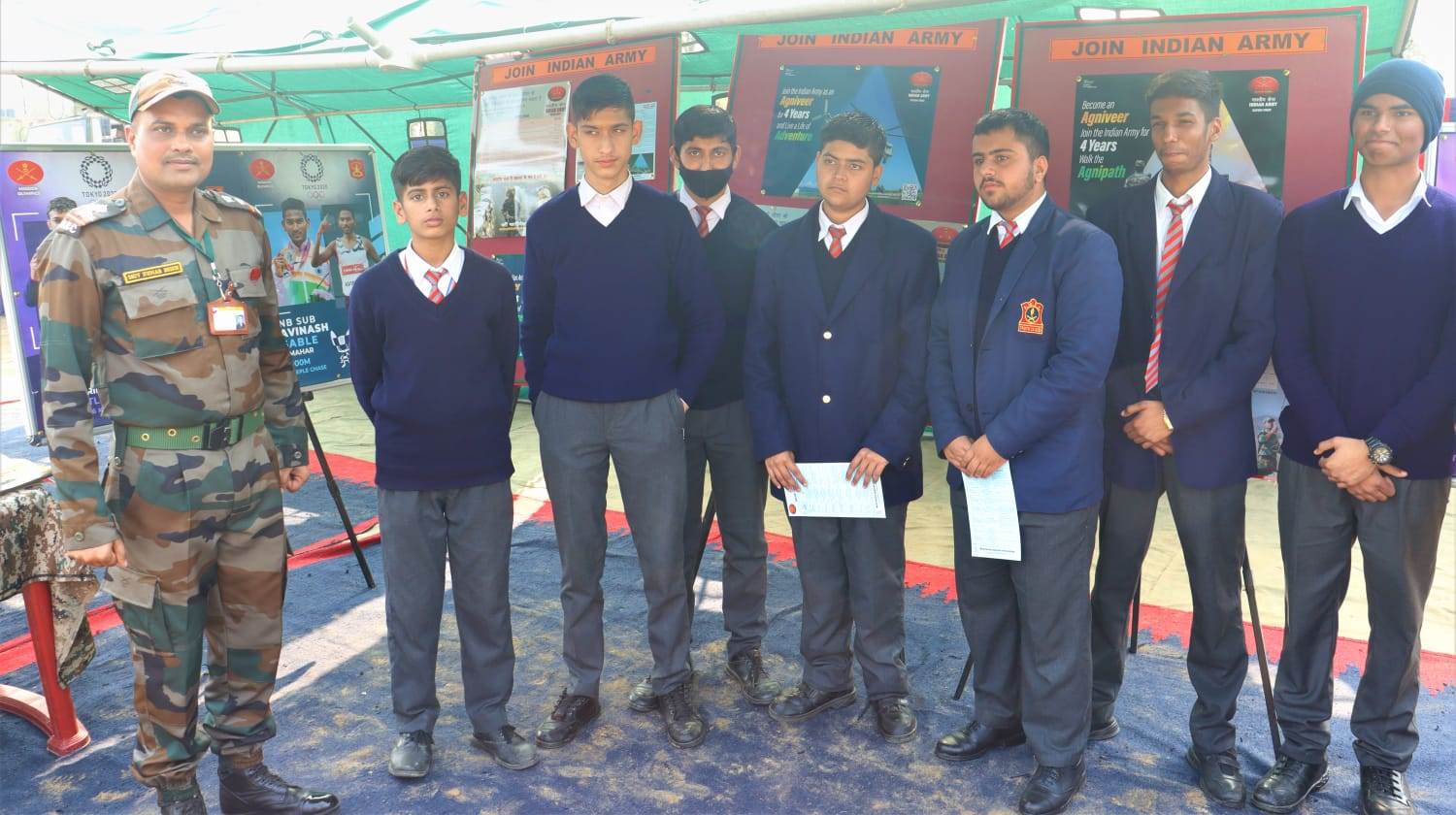