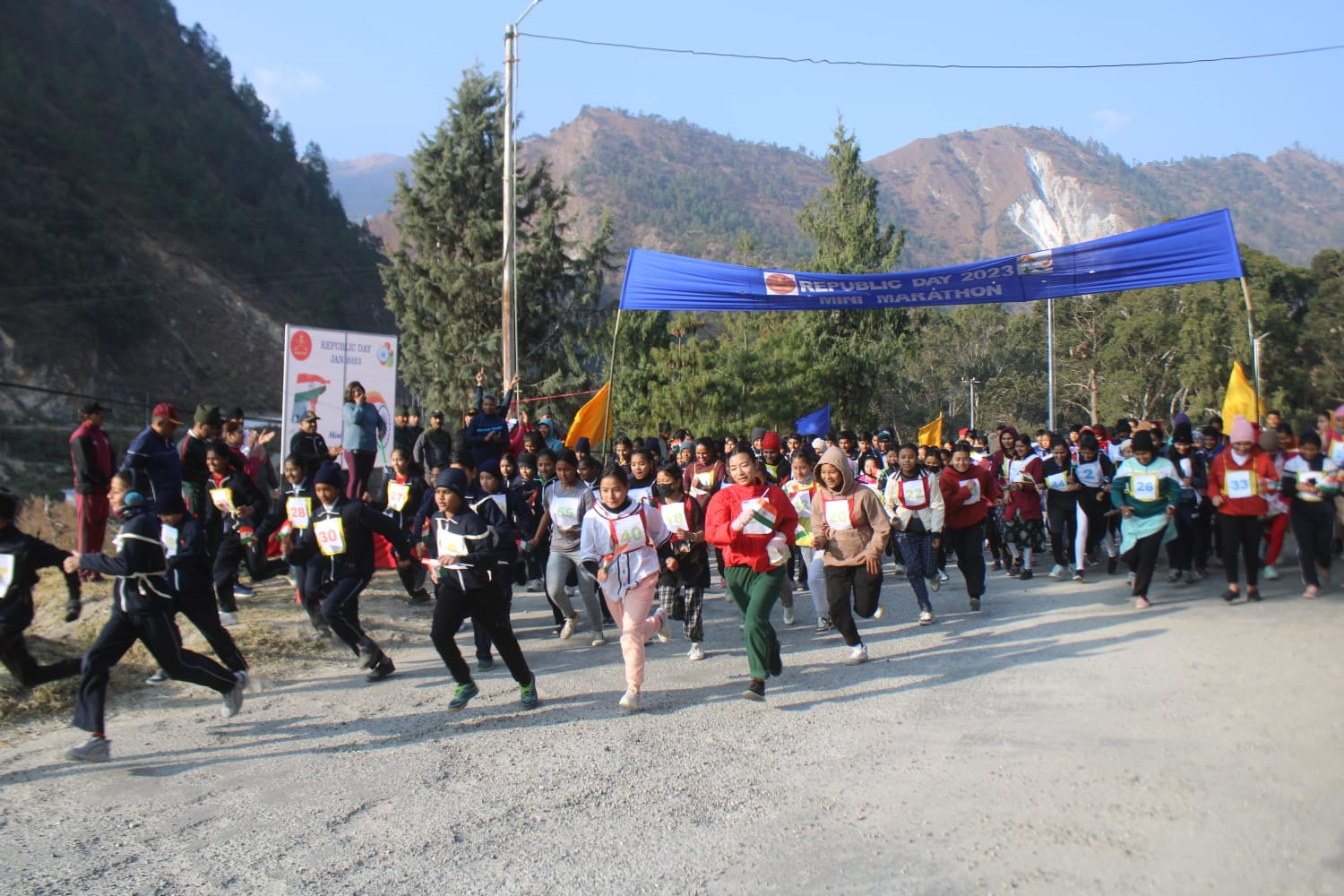 The Indian Army organized a unique cultural event in Rupa Town as a run-up to the Republic Day. While enthusiastic local school children showcased the unique culture of the North East by  traditional Dances, the Indian Army exhibited its fighting spirit by performing  martial dances such as  Khukri Dance by the brave Gorkhas, Zhanj Pathak by the Maratha Warriors and Naga Dance by Assam Head Hunters. The event showcased the rich cultural heritage of India in front of an audience, which comprised the local population, civil administration officials and officers, and families of the Indian Army. The close rapport and harmonious relations of the Army with the local community were very evident. The grand finale was a majestic mass band display where drums and pipes of different battalions combined and enthralled the audience with patriotic and military music. Culmination was the felicitation of all participating students and soldiers by Maj Gen AK Singh, SM, General Officer Commanding Ball of Fire Division. The event has indeed set the momentum for forthcoming Republic Day Celebrations. 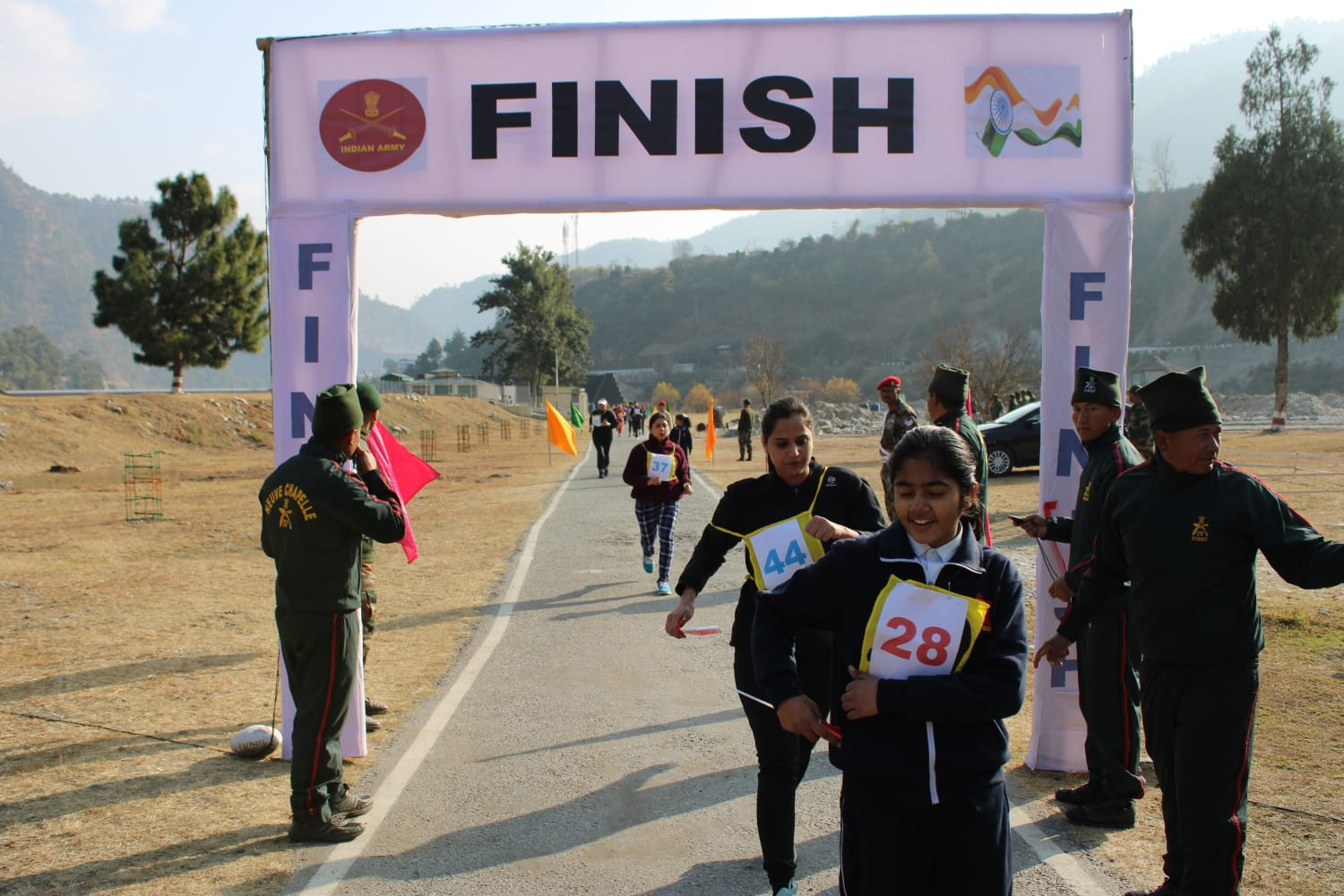